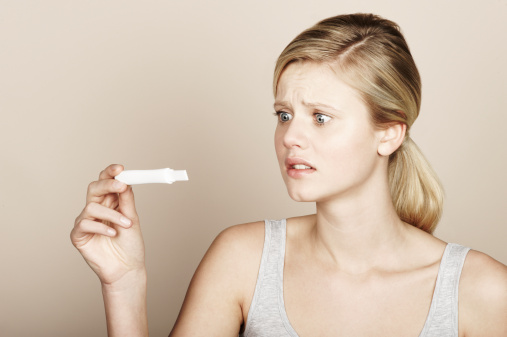 Whoa, whoa, whoa and slow your roll ladies! New evidence is now suggesting that the contraceptive aka “morning after pill” is not effective if you’re over 176 POUNDS! Yep, that’s right. So if you’ve found yourself in a jam recently and decided to go with the quick fix of an emergency contraceptive pill, I hope you didn’t fall into the 176 or above weight range because it may have been a waste of your time and money.

According to The Huffington Post, a European morning after pill, very similar in composition to the American version, Plan B, has been proven noneffective in women over 176 pounds and is “less effective in women over 166 pounds”. Because of this, the European makers of the drug are adding warning labels to their pills, with the new information and in turn is making the U.S. possibly propose the same thing.

There’s no evidence that similar warnings will be popping up here [the U.S.], but our version [the Plan B pill] is formulated with similar levels of the same kind of synthetic hormones as NorLevo,” writes Slate, commenting on Mother Jones’ report, “meaning there’s every reason to believe that women who weigh more than 165 pounds in the U.S. are just as prone to see a decrease in the pill’s effectiveness.

Weight is already and will most likely always be a taboo topic for women and now they have something else to throw into the mix when evaluating their weight. I know there’s no real way of estimating this without the proper polls and surveys but how many women in the U.S. do you think this has effected? Do any of my readers have any pregnancy stories to share after Plan B was involved?