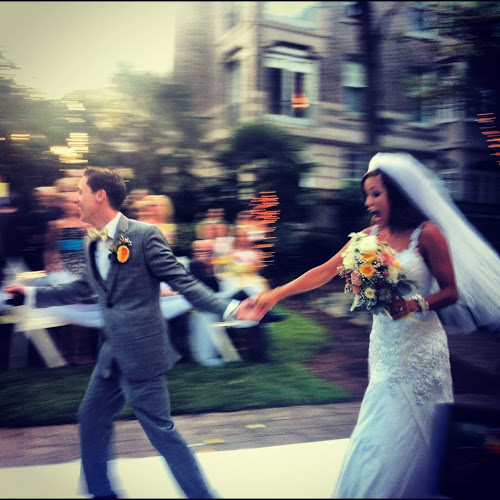 So, we all know that a failed relationship can be catastrophic to one’s psyche. The dark cloud of woe is me starts to take over and send many individuals into the panic of “will it ever happen for me”; marriage or long lasting relationship? Its totally understandable to start self evaluating and questioning what went wrong in a five year or more relationship that you thought was on the road to matrimony but ended up taking you down the path of destruction. Some say the easiest way to get over a man/woman is to get under another one but I beg to differ with that advice.

Rebound mode is NEVER the ideal time to go out looking for love. You’re vulnerable, naive and hurt, so it goes without saying that you won’t be using your better judgment when the suitors come. BUT I know there are plenty who do this anyway, hence the topic at hand. So let’s say you do find a guy/girl while on the rebound. A month or two pass and things are still going okay. By month four things are official and by month six he’s popped the question. What do you do? You were with your last boyfriend for seven years. The two of you dated all through college and moved in together once you graduated. You thought he was the one but he wasn’t and now a guy you’ve known for six months has proposed to you. Too soon or overdue?

I’m going to answer on both behalf’s. On the one hand, rushing into a relationship immediately after ending another is a pretty shaky foundation to start off with. You haven’t even given yourself time to heal from breaking things off with Joe last month and now you’re daydreaming about seeing John, whom you met last week. You should give yourself enough time to cope and gain closure from your relationship with Joe. Joe may not have worked out but John could be. However, don’t jeopardize your  new shot at love because you’re still carrying around old baggage. You may be thinking “I’m not getting any younger” or even worse “he’ll do” which means you’re settling for something you don’t really want.

On the other hand, maybe you’re one of those rare people who has encountered love at first sight. He had you at hello, she had you at hi and now the two of you are destined to be together forever. A fairytale ending indeed. Believe it or not, this works for some couples. A short courtship results in a decades long marriage, so kudos to them for letting us know it is possible.

What do you think about hasty engagements after ending a long-term relationship? Is it too soon to jump back on the horse? Is it better to just dive right back in the dating scene to better your chances? What advice would you give someone in this situation?