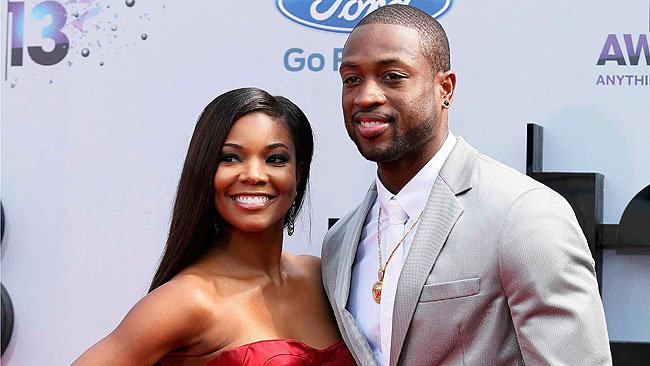 Many times, this break is the loop hole or escape goat for one or both partners desire to “roam free” without it technically being called cheating. Since they’re arn’t really any rules for a pending relationship, I guess technically it’s not cheating. On the other hand, a break in a relationship could also be viewed as a pause, a time out, a time to re-evaluate your strategy without actually quitting the game so if you look at it that way, any outside interference could be considered foul play.

With this area being so many shades of gray, the rules may not be as significant to some as to others. Take the newly engaged couple Miami Heat player Dewayne Wade and actress Gabrielle Union. They’ve been dating since 2009 and it was revealed by Wade that the pair went though one of these relationship breaks themselves. During that break, Wade confirmed that he fathered a son aside from Union according to the Sun Sentinel.

Now this news could have gone one of two ways. Cheating is a devastating act in a relationship, one that many cannot just get over on a whim. Trust is shattered and a hole is left in the fabric of the relationship that can’t easily be sewn back together. So Gabrielle could have said to hell with Wade and his new baby mama drama and start the search for her next love connection but she and Wade chose the latter route and decided to work things out ergo the recent marriage proposal. Now things seemed to have worked out for this Hollywood twosome but maybe it hasn’t gone so well for you. Soooo…

As your friendly, neighborhood, online relationship advice guide, I’d like to make a few suggestions if your relationship status is pending.

1. Try to define the perimeters of your break. Is it no holds bar, don’t ask don’t tell for a few months or are the two of you just taking a step back and scaling down on boyfriend/girlfriend activities for a while i.e intercourse, dating, and co-habitation?

2. If one or both you do give into temptation, be honest about it. I’d imagine a discussion about you admitting to cheating and conceiving going a lot better than a discussion about a child support notice showing up ten years down the road.

3. Finally, it really all comes down to this: Do the two of you want to be together and are you both willing to do whatever it takes to make it work, regardless of the slip ups and mistakes that take place along the way. Once you decide that you’re in it for the long haul and everything that entails, it will help ground you in your decision to stay together.