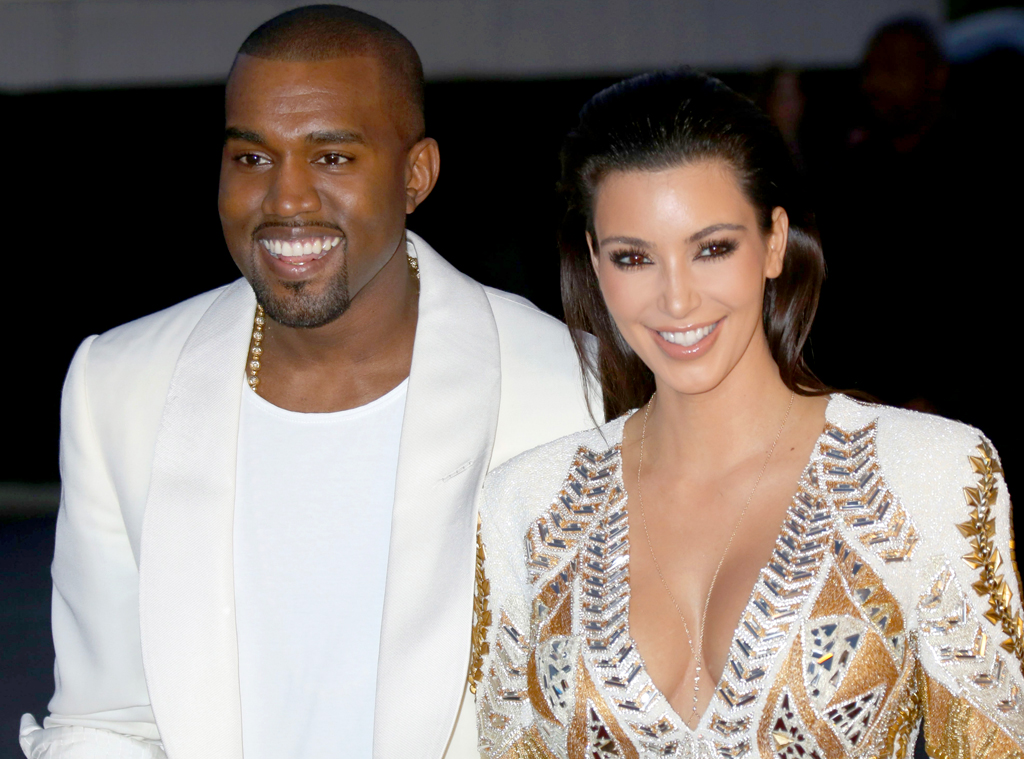 By now, we’re sure that all of you who pride yourselves on knowing the ins and outs of pop culture are fully aware that Kim Kardashian and Kanye West tied the knot over Memorial day weekend (Saturday May 24 to be exact). This is the first marriage for Kanye but Kim has had a few marriage licensees under her belt. We could rehash her nuptial details with you in this post but who really wants to dwell on that now that she’s with the high but not so mighty Yeezus himself!

While Kim’s pre-Kanye wedding trials may be easy to poke fun at, it actually brings up a good topic of discussion. Its been said that the now Mr. and Mrs. West were platonic friends for years before they actually took the plunge into something more. We suspect some vague explanations of “the timing was always off”, “we were both with other people” and “I broke it off but he/she was still with him/her” as to why we had to make a pit-stop to Kris Humphries before going in the direction of Mr. West. While only time will tell, it looks as if these nuptials may have a more lasting effect than the rest. Could that be because the aforementioned pair got to know each other well before they became a pair?

We’re not using any statistical data here to back this particular post up, just some good ol observations and open questions. Of course we’d like to think that the lasting, budding friendship turned romance makes the two good candidates for a lasting relationship but then again, nowadays people that have been married for 20 years and known each for 30 are calling a quits( and we are referring to those numbers amongst civilians. These types of long-term relationships in Hollywood are practically mystical). From what we can see from the press, read in articles and surmise from pictures and video The Wests seem to be absolutely head-over-heels for each other make for quite the nice little family with their daughter NW by their side. All in all, our question is simple, does being platonic friends first give a marriage a better chance? Take a moment to picture your life in ten years. If you married your best-friend of 15 years, do you think you’d still be together 15 years later?