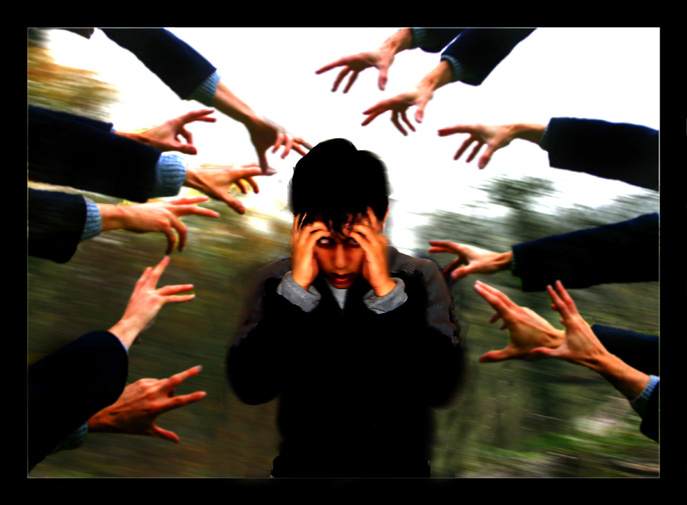 Schizophrenia is a mental disorder that is currently relevant in today’s society that is affecting more than 2 million Americans. Even though the effects of this condition on individuals are at an all-time high, the collective understanding of this disorder is not universalized, leaving room for many misconceptions. Countless myths are in constant circulation about people with schizophrenia. General public knowledge is underlined with the false ideal that any one case of schizophrenia are identical from person to person when in actuality it is the exact opposite.

One myth that has been perpetrated as reality is that individuals with schizophrenia have a manifestation of split personalities. This is the perhaps the most prevalent misconception about the disease and furthermore perpetuated in major media outlets such as but not limited to tabloids, news outlets, and movies. The truth is that in reality split personalities is the onset of completely different and even more complicated mental disorders such as Border Personality Disorder, Multiple Personality Disorder and even Dissociative Identity Disorder. It is very likely that the false misperception could have in fact may originated because the exact word schizophrenic describes the split mind that individuals with this disorder seem to exhibit.The term split mind is referring to the lack of coordination of thought and emotions not split personalities. Persons with schizophrenia may react in a way that is unacceptable or even inappropriate but does not conclude that they have any variation of multiple personalities.

Another myth is that persons with schizophrenia are dangerous, which media outlets, aid in perpetuating. The reality to this is that yes, some individuals with this disorder may in fact be a danger to themselves and/or others; most are not. There are people with schizophrenia who may be prone to violent outbursts just as any other individual without any mental disorders can be. In actuality the vast population of persons with this disorder tends to withdraw from society when they become symptomatic. 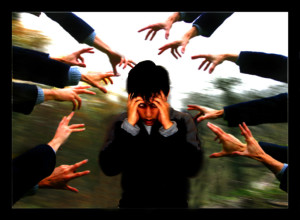 Although the wide spread of wrong knowledge is taking place, there are now sources that are more relevant, up-to-date and sensitive when it comes to the complex depiction of schizophrenia within the media. For example, a 2008 segment of MTV’s True Life documentary series called “I Have Schizophrenia” gave younger individuals with this disorder to shed light and their experiences with schizophrenia in a way that their peers can relate.