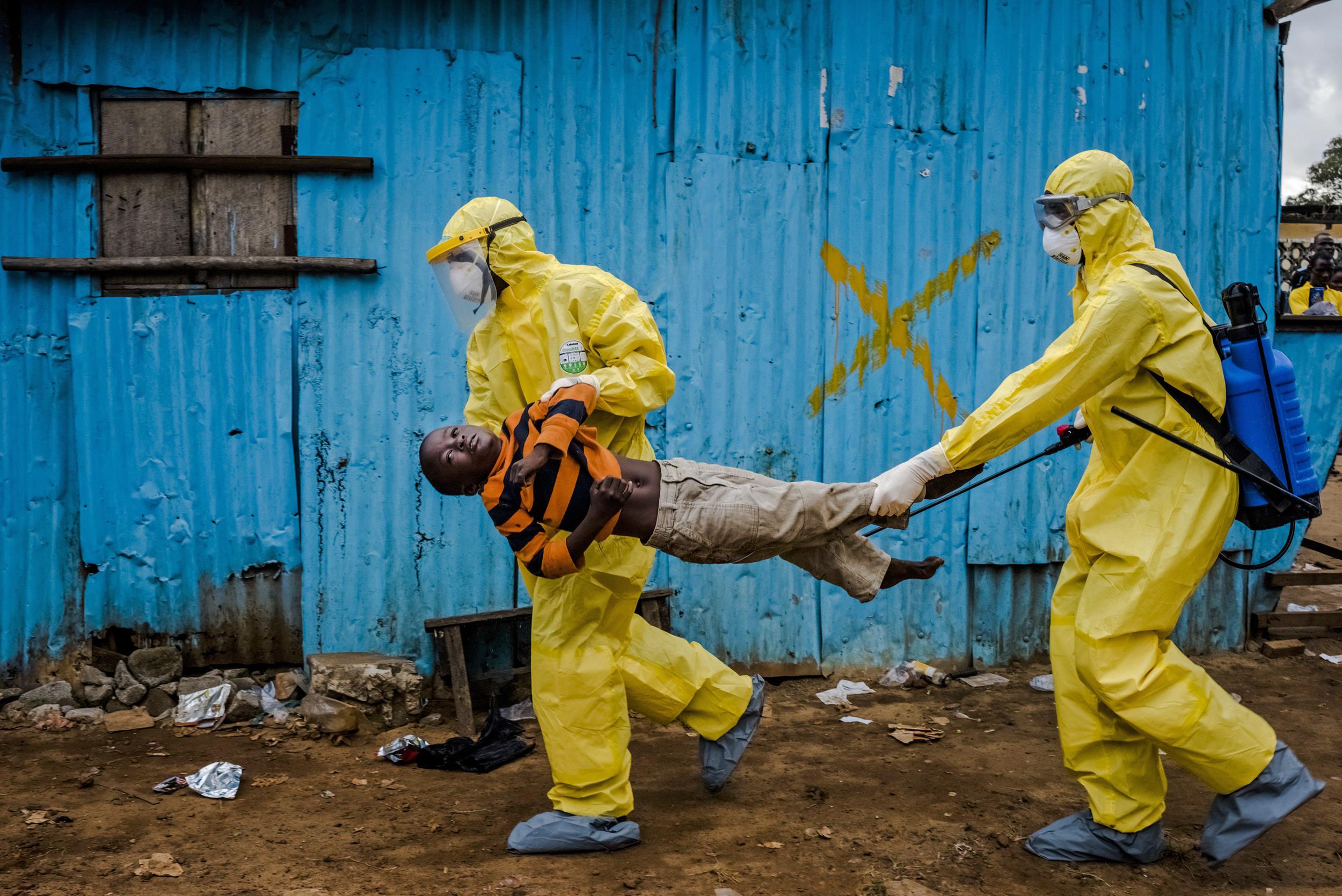 Can America stop the Ebola Virus? This is now the question that many of us are asking now that one of the nurses in Dallas, TX, that was taking care of Thomas Eric Duncan, has contracted the virus. People in Dallas and America, as well, are now a little more concerned. The probability of a pandemic is very low and I am sure that the CDC is aggressively moving forward to deal with this “medical emergency.” A number of people were NOT too surprised by the death of Mr.Duncan.  People are persuaded that this was his punishment for maybe not be forthcoming and truthful about his exposure. I am sure that the medical staff in Texas did their best, but it was probably too much too late.  The observations are as follows;

At any rate, now one of the nurses of the hospital has become infected. I am sure that we are on top of this case. By the way, the journalist  Ashoka Mukpo is actually getting better in Nebraska according to news reports. Either way, this disease is getting scary. I am sure that the travel industry is on alert because this could certainly impact their global economy.  The new screening measures are now being instituted in 5 major cities. We must be vigilant, because if not this could become more scary than it already is to this land.

Now I don’t think that our health system is failed, I just think that Mr.Duncan was sick and had a very high viral load when presenting. It probably looked like the “common cold” or “the flu” before people really had become more serious about the possible spread of the disease in out country. Now that it is her, we all have to understand how the disease is spread and be diligent with our healthcare. It is still the belief that this disease is not spread airborne. I am going to believe this fact until new and more rigorous data is presented to change this clinical assumption.  So one has to come in contact with the body fluids of an infected individual. (s)

It is my belief that out healthcare system can stand and will fight rigorously this disease. We can not give-up and we will not give in to propaganda or what others may think. The WHO is also on top of their game and the fight against Ebola is just beginning but one that hopefully can be won. I would like to just make a few general recommendations for my readers.

The life you save, amy be your very own.

Yes, I believe that America can and will fight the killer virus called Ebola!