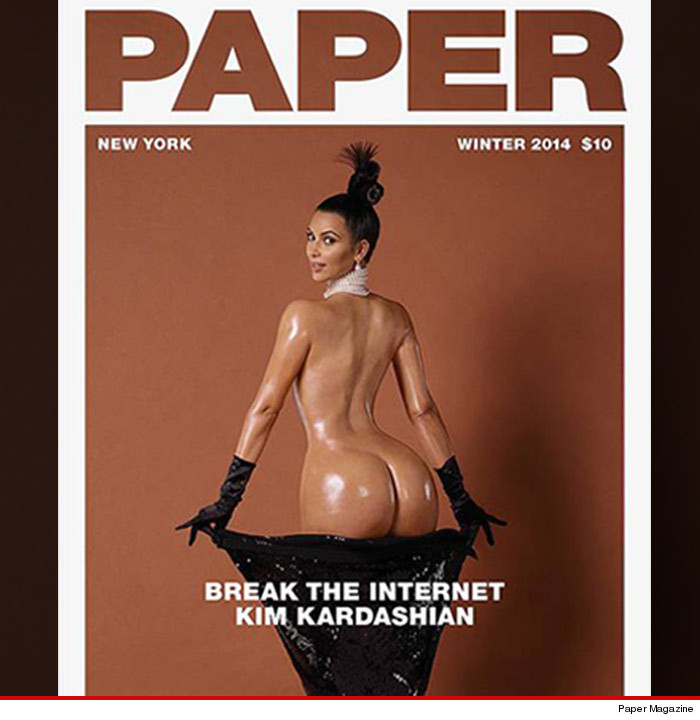 Addictive behavior comes in many forms.  Some people choose alcohol over cocaine while others deal with different types of demons.  Kim Kardashian appears to be battling an addiction for seeking attention.  Since the release of her “HOT and STEAMY” (#NOT)  homemade sex tape she has been clawing her way to the top one publicity stunt after the other.  She has used her gluteus maximus to the MAX.  She launched a reality TV show that propelled her family into the media limelight once again.  Last time the Kardashians were even thought of   was when their father was the prosecuting attorney on the OJ and Nicole Simpson Murder case. Since then she has date and befriended some of Americas “A” list celebrities determined to piggy back off of their hard work.

From Rumors of stealing money from Brandy, creating a sex tape with her brother Ray Jay, Dating celebrity football player Reggie Bush, NBA Basketball player Kris Humphries, Nick Cannon, and now married to Kanye West.  She has made it a point to stay in the rumor mill, on the front cover of every gossip magazine, and on every news television station.  Kim is a professional “media junkie”.

Kim Kardashian recently posed naked on the front cover of  Paper magazine: “Did she really break the internet?”  Kanye West opted only to share Kim’s nude photos on social media and he quoted ” ALL DAY!
NO BUTTS ABOUT IT – this is one of Kim Kardashians most suggestive photos ever. Kardashian donned a tight sequined gown and balanced a champagne glass on her behind.
My opinion, I would never allow my spouse to pose nude for anything or anyone.  Call me controlling  if you would like but I respect the privacy of a marriage and moments of intimacy between a husband and wife.

But this is the mindset of present day society. No amount of money in the world could make me drop my drawls and allow people to experience the intimacy I would share with my spouse. THIS IS OUT OF LINE!
Kim quotes “And they say I didn’t have a talent” Try balancing a champagne glass on you’re a** LOL. Celebrities already have enough attention. Why bring the world in your personal life? Some people may call this a form of MODERN ART… I call it THIRST #AttentionSeekingBehavior

I feel it may be more sociably acceptable if she was not a wife or the mother of a toddler. But she is a parent now.  What will North West’s ( Kim and Kanye’s daughter) peers say when she is in school? I would be devastated if I came across a nude photo of my mother and had to deal with my peers lusting over her and teachers labeling me prior to even getting to know me based on the decisions of my parents.   Whatever you do TODAY will affect your child TOMORROW. If the mother has a title, then the kid as well has a title especially if you are famous. Like for instance Mimi’s sex scandal, which went worldwide. It will most definitely  put a toll on her little girl the rest of her life.

Seeking attention in this manner can not only be devastating to your overall life and career but can emotionally affect you and the people around you.  It is okay to LIVE your own life but do it with dignity and respect and be mindful of the everlasting affects of your decisions.

Let me know what your thoughts are,