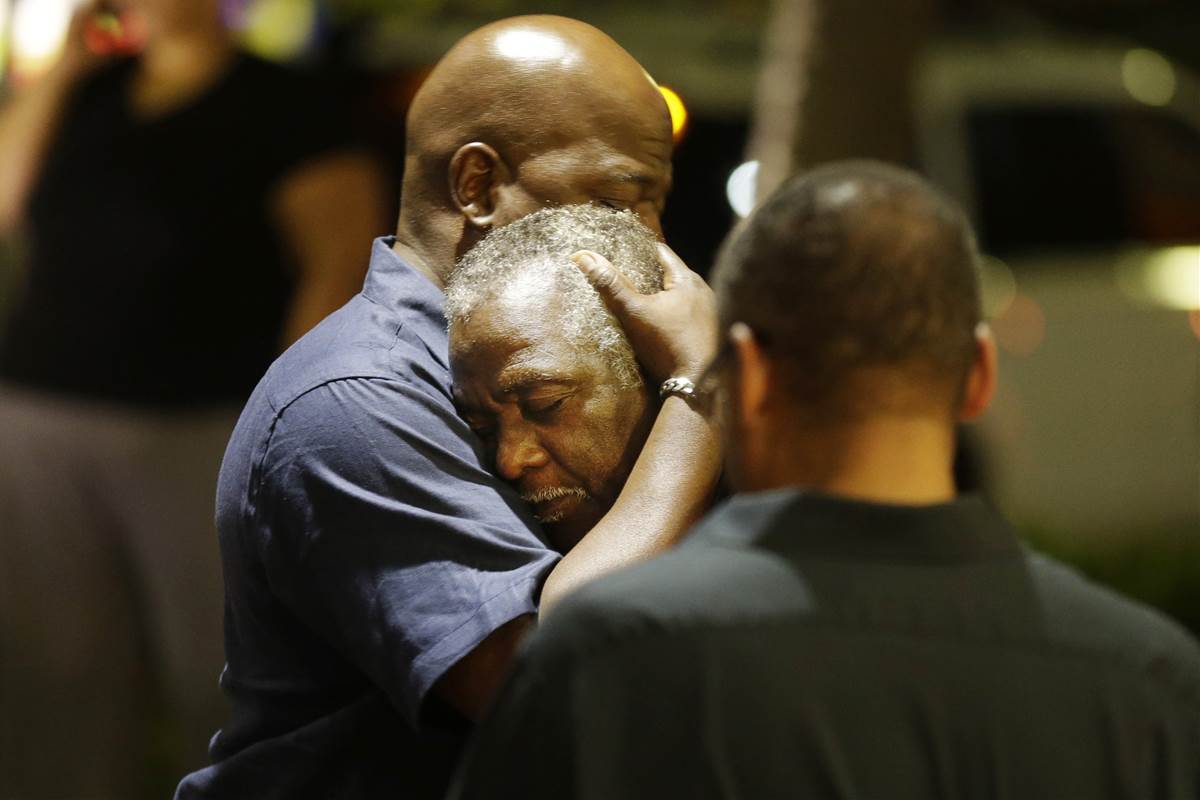 Black Men do suffer from depression. Black men do complete suicide. This is a real problem that must be discussed in society. For a long-time, we were told that we had to be tough. We were told that we could not “cry or feel emotional pain.” And finally, it was unimaginable that a young African-American male would take his own life.  Daily I am seeing more and more men with the “outcry” of depression.

Mr.X is a 23 year old African-American male who has not yet shared with his mother his sexuality.

He is from a single parent home and never really knew his father. His realized around the age of 15 that he was attracted to the same-sex.  He acted out on his feelings after his Senior High School prom. Since then, he has had two relationships.  Both relationships ended after he began experiencing symptoms of “guilt and depression” secondary to his internal feelings. He was raised Pentecostal and his mother is a Pastor.  She preaches hard against homosexuality. He also recalls that she dismissed a choir director after she found out he was gay.  His depression has now become more intense and fleeting thoughts of suicide are also prevalent. His lymph nodes in his groin area are also swollen.

Once again thank you for stopping by the blog.