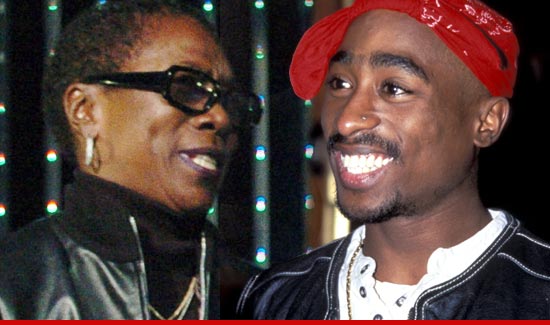 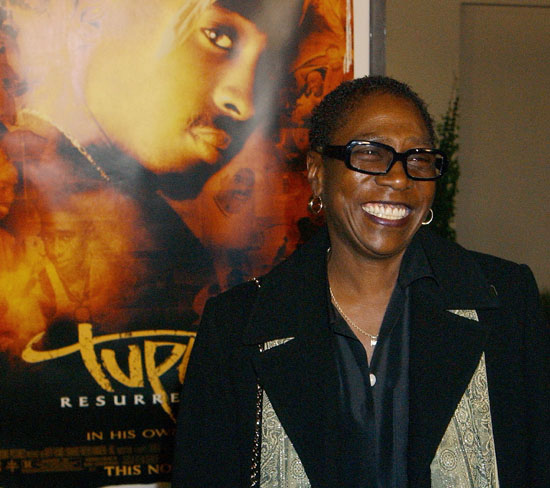 Afeni Shakur, the mother of the late and great rapper Tupac Shakur, passed away last night at the age of 69. Afeni Shakur was a Black Panther as well as a businesswoman. She was an empowering philanthropist and the product of her beliefs can be seen first hand by the intellectual and prolific content of Tupac Shakur’s many lyrics.  He describes his deep love and respect for his mother in the sonorous song entitled Dear Mama. After the lost of her son, who died at the age of 25, she continued the legacy by opening up a foundation and taking part in the production of his biopic “All Eyez on Me.” In light of the unfortunate circumstance, the two are now reunited. 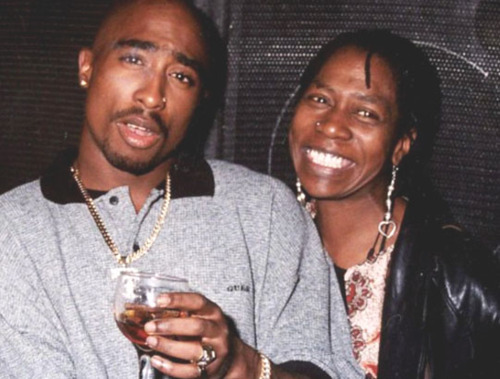 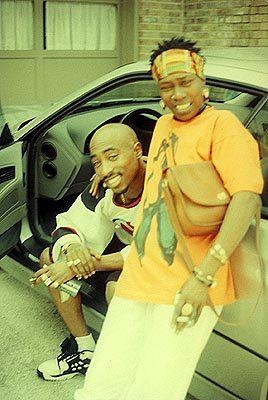 The story of Afeni and Tupac is a beloved one yet it can teach the importance of improving our family dynamics. Despite losing her son to unforeseen violence, Afeni Shakur lived a long life in which she quietly suffered from the absence of her son. She was also recently going through a stressful divorce from her husband of 12 years in which he was requesting a lot from her monthly. Strive for stronger and safer relationships with your loved ones. Try to get to know your children and what they are growing through. Even with your spouses, cherish them more and don’t take advantage of them. The truth is, you just never know how long you have with someone.

Our thoughts and condolences are with the Shakur family and foundation.

To see some freshly released footage from the upcoming Tupac Biopic visit http://www.mtv.com/news/2873350/first-footage-tupac-biopic-all-eyez-on-me/