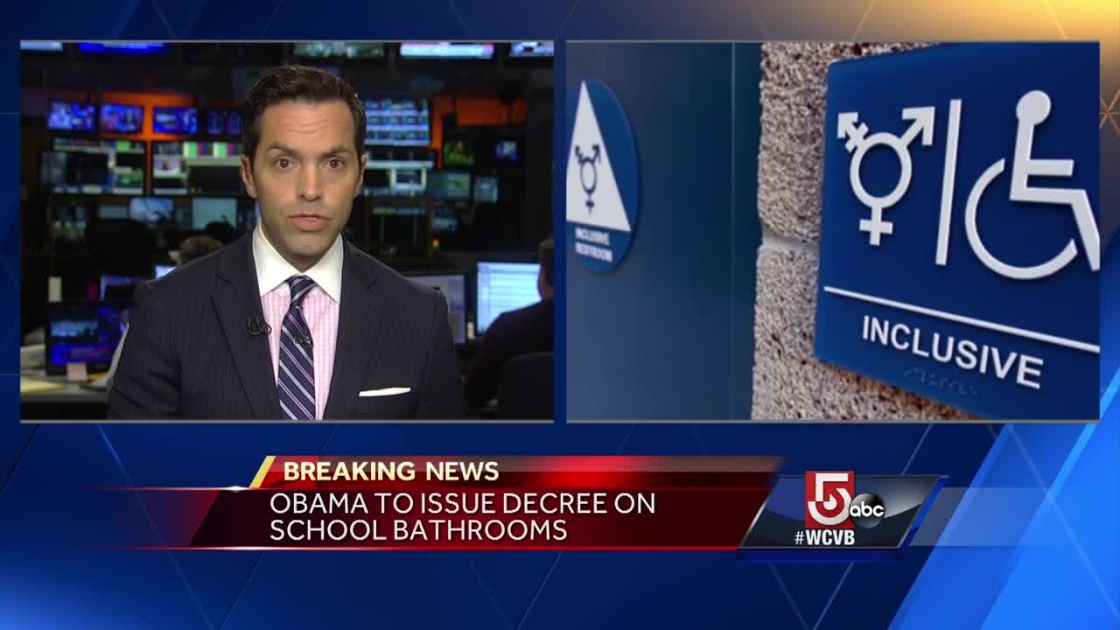 Transgender rights have become a top priority of President Barack Obama. The federal government has issued a nation-wide public school transgender restroom directive. It mandates the installment of transgender restrooms so that students can use chose a restroom that they identify with. It also mentions a reduction of financial and other fed provided resources if schools refuse to apply. While the LGBT community has greatly praised this mandate, many school officials and citizens believe that the President is unrealistically forcing people to change their views on the transgender profile.

Like race and sexuality, gender too sparks controversial and much needed debates on humane rights. This directive has received harsh criticism and some schools feel threatened by the thought of resources and funds being jeopardized. This issue becomes increasingly difficult to resolve because the rights of these individuals should be upheld and fought for however, when does the federal government oversteps its boundaries by attacking local and or religious customs? Here are some questions this case makes us think about:

Deeper concerns surround how will this new directive affect the election? Will people who oppose or support this decision shift more towards the republican or democratic party? I am sure Trump doesn’t agree with President Obama on this one!

Lets us know your thoughts on this. I have attached a very interesting video that describes the evolution of the debate on humane rights and restrooms.

You may also read more about this from a political point of view at http://www.cnn.com/2016/05/14/politics/transgender-bathrooms-backlash/.