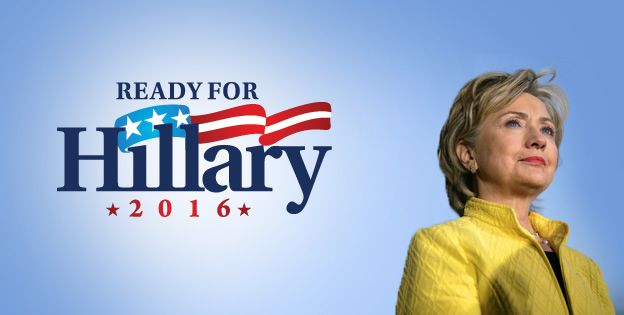 Will the next president of the United States of America be a woman?

I think we can all agree that this presidential election has been one of the most interesting thus far in our US history. As many have predicted, it has officially come down to Hillary Clinton vs. Donald Trump as Clinton secured the Democratic primary yesterday. Clinton reportedly has solidified 2,383 delegate votes and is backed by 571 super delegates beating Bernie Sanders by a long shot.
This is the first woman in our country’s history to be a final candidate for president. She took to her Instagram last night to express her sentiments towards her supporters. 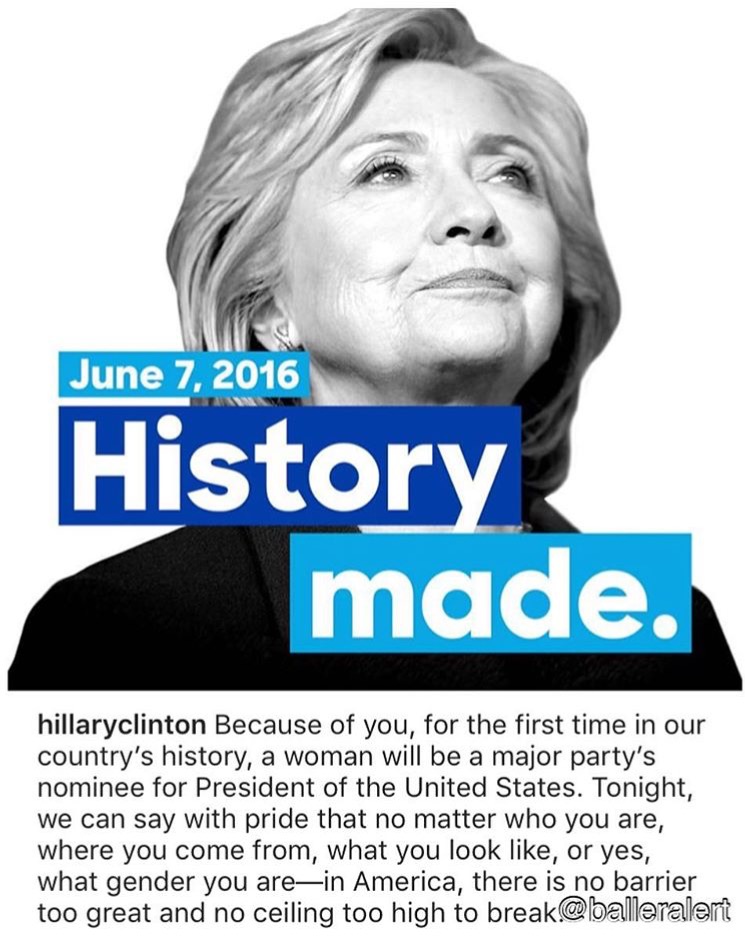 Clinton is making it a point to let Trump know that this will not be an easy fight. Her campaign techniques have won the hearts of Sanders’s supporters, Trumps’ supporters, and powerful politicians. Even if she doesn’t take it all the way, Clinton has successfully made US history breaking barriers and shifting the image of women in power.

As a nation, we are now faced with the challenge to make a difference by voting. We strongly and wholeheartedly encourage you to go out and let your voice be heard by voting for your favorite candidate. We urge to encourage others to do the same!

Who do you think will win?

Do you think our country is ready for a female president?

To learn more about the mathematical breakdown of the delegate votes, visit https://www.washingtonpost.com/news/the-fix/wp/2016/06/06/make-no-mistake-hillary-clinton-will-clinch-the-democratic-nomination-on-tuesday/.

More information on when to vote in your city can be found here https://www.lavote.net/home/voting-elections/current-elections/upcoming-elections.