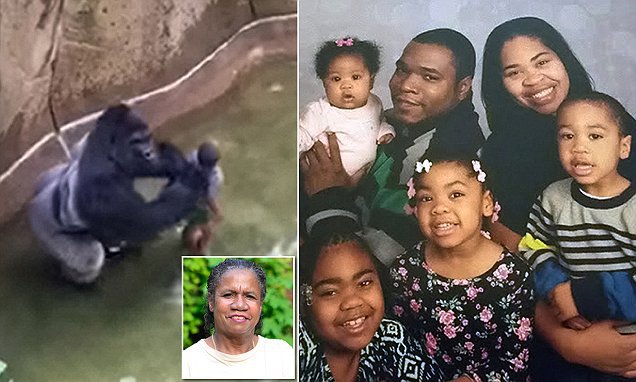 Readers, did you notice a significant difference in the media’s backlash towards the parents of the baby who fell in the gorilla pit and those whose child was dragged off by the alligator? We don’t mean to further perpetuate the racist stigma but we call it like it is.

Let’s get to the point:

Lane Steves, a 2-year-old child allowed to swim in an area that was clearly off-limits to civilians. While swimming in the water with his parents nearby, they came to realize the forbidden area had hungry alligators in it as one snatched their son. Immediately an intensive search was carried out where 5 alligators were killed and dissecting . The entire seven seas lagoon was shut down. The media and park officials portrayed the incident as a terrible accident and local attorneys claim the parents have strong reason to sue. 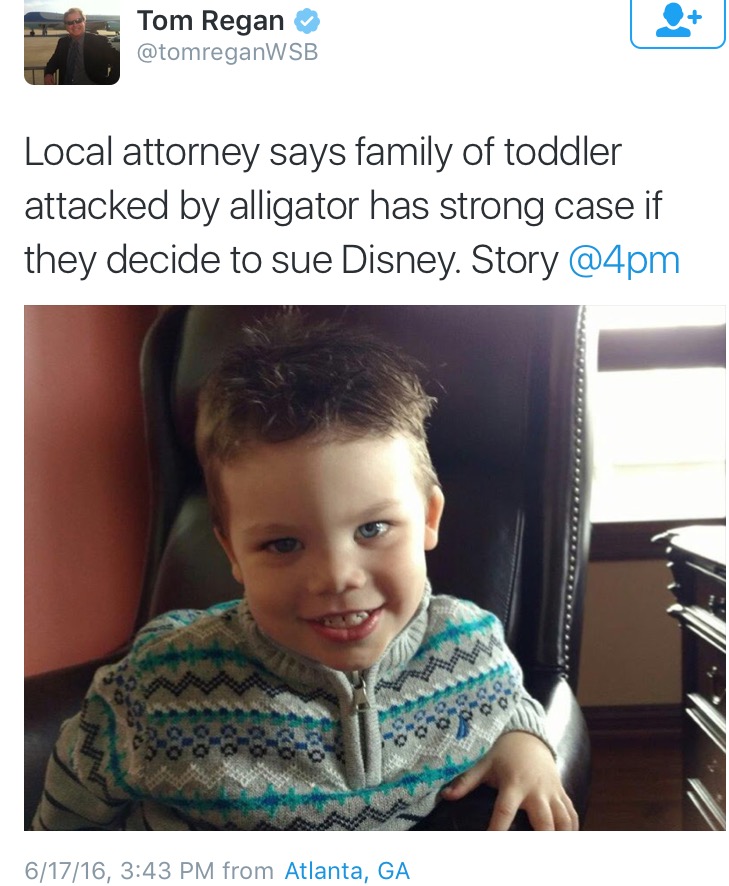 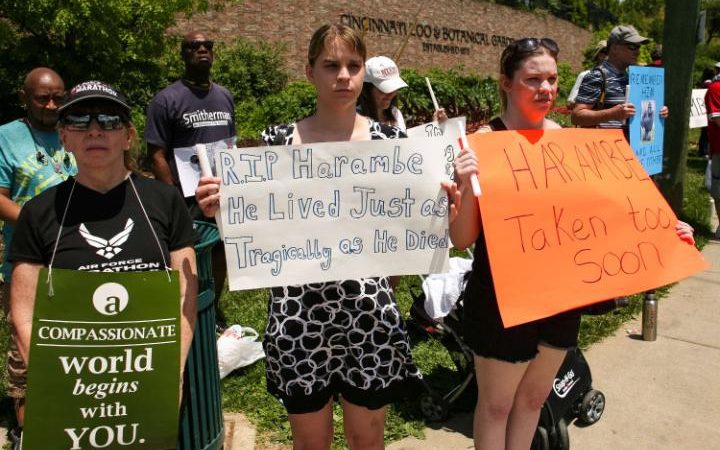 Isaiah Greggs, a young black toddler escapes his mother’s grip and heads towards an animal exhibit to fall into a pit inhabited by Gorillas. The gorillas was killed by park officials. Though the child was rescued from dangerous situation, the media immediately attacked the black mother. Using words like ignorant, negligent, and irresponsible, and even bringing up the child’s fathers criminal past. People even protested that there was no reason to kill the gorilla who was man-handling young Isaiah. Some people even desperately wanted the parents to face criminal charges.

In a positive light, maybe the black mother was held to a higher accountability, as such she may be subjected to high expectations and judgment. Or is it that Black Americans can’t catch a break in the world around them. Who knows? If a black family was allowing there son to swim in an off limits area, we wonder how that would have concluded . Someone would definitely be dealing with child protective services if not jail time.

We don’t mean to pull such a trying card during a time of sadness and our hearts are with both families as the situations are unfortunate. Yet we are well aware that each predicament was obviously not child safe and the image of the black parents was so easily tarnished. Its pretty fair to say both parents could have done more to keep their children from danger. But the differences in the world’s impression of the pairs of parents are unbelievably peculiar.