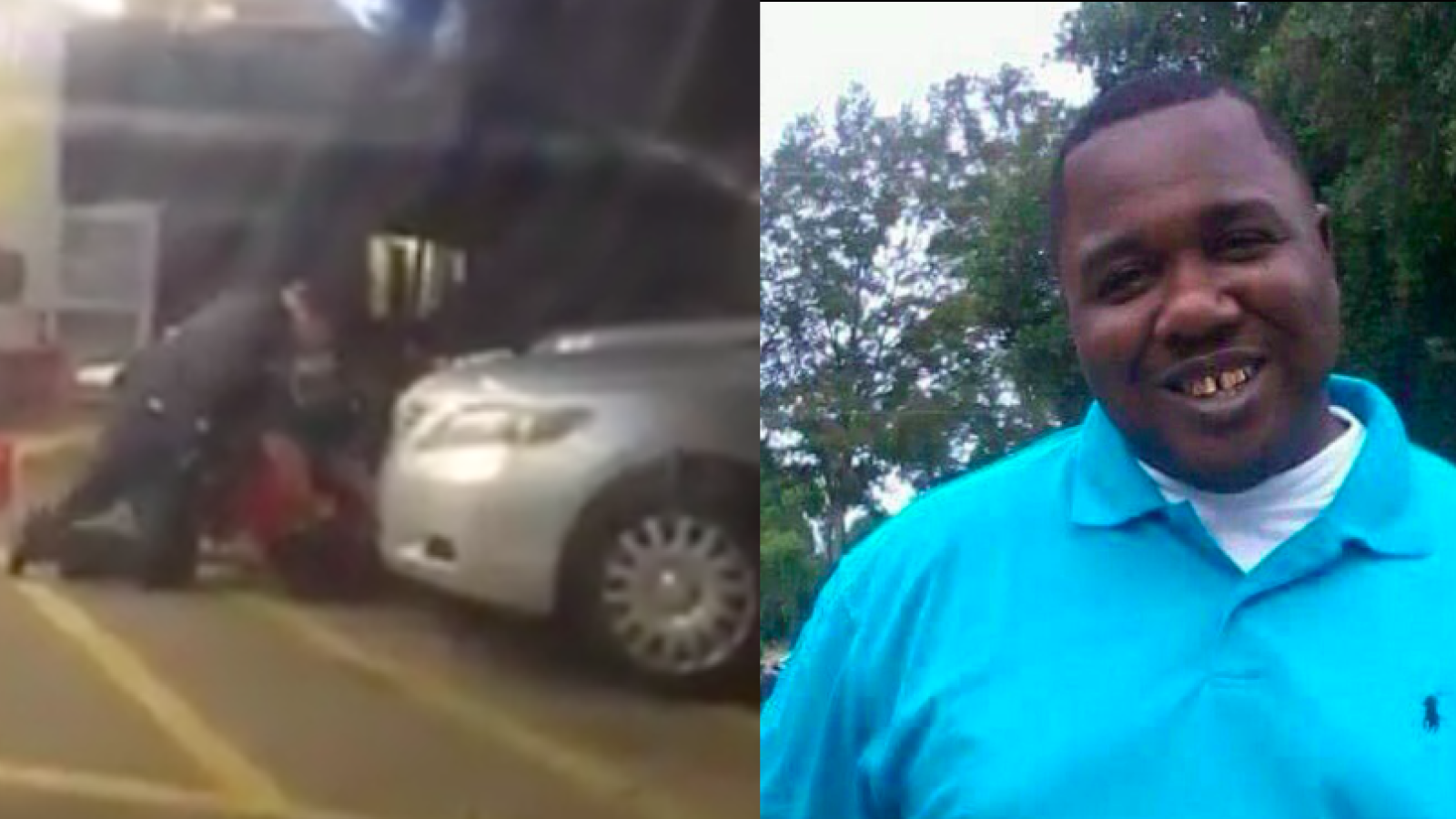 A mobile video has surfaced showing a Black man being and shot and killed by Baton Rouge, Louisiana local police. Alton Sterling, a father of five, was reportedly outside of a e store selling CDs with a gun on his person.

The video shows two police officers wrestling Sterling down to the ground towards the front of two cars. It is clear that they have the suspect detained. Once Sterling was on the ground, harmless and secured, the police officer then takes out a gun and shoots Sterling four- six times. You can hear a police officer saying “If you move…I ***** swear to ****.” Sterling died at the scene.

The reactions of bystanders are surreal and umimaginable.

In the thriving period of police brutality, this incident could not have happened at a worst time. A #BlackLivesMatter protest took place in the area shortly after the shooting. The two policemen have been sent on administrative leave.

To read more about police brutality and racism in our justice systems and society visit:

To join the fight against police brutality visit https://act.amnestyusa.org.