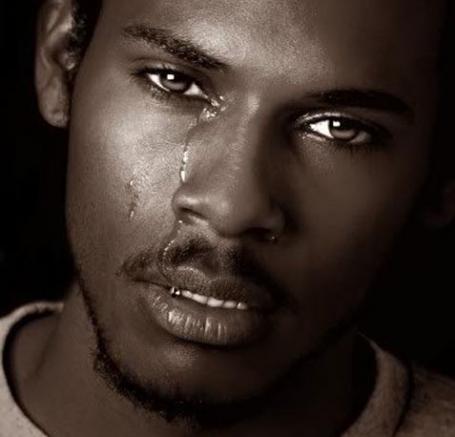 #BlackLivesMatter still one week after the firecracker dusk of July 4th has settled.   This is the day affectionately noted by most American historians as “Independence Day.” I have one rhetorical  questions, “Really?”  The struggle is real. Yes these times are trying the souls of black, white, red and yellow men and women. February 26, several years ago after Trayvon Martin was killed, the birthing table yielded a new movement, #BlackLivesMatter. Now as the murders are becoming more frequent, the afterbirth is becoming more potent. Guess what, George Zimmerman, who killed Trayvon Martin, was not a police-officer. Now you should understand that this movement is “an active protest against the merciless killing of young African American men and women.”   Do You have a son or daughter that meets the profile?

Misconception I: We are tired of praying.  Not so, just ready for the next-move of scripture  that states, “Faith without works is dead.” It is now time for action. We are a people, “In Order to form a ubiquitous more perfect union,  supposedly establish justice and ensure domestic Tranquility to all persons.” This is not happening.  The struggle is real.  Although not all, racism is certainly an issue for some of those charged to “serve and protect.”   Yes, we realize that our prayers have to be fervent, but our non-violent actions have to also be purposeful if we are to go in and “recover all.” We are definitely praying for all families  affected in Minnesota, Baton Rouge and of course Dallas TX -because it all is so tragic.

Misconception II: Some feel that the movement minimizes the obvious fact that their is still black-on-black crime.  Yes, Black-On-Black crime/murder does still exist.  (B-O-B)However, this is not that movement. All concerned should feel free to start that movement. Perhaps we can move through the bilateral chaos at the same time.  As a Black Psychiatrist, I conjecture that the etiology of most  (B-O-B) criminality is steeped in poverty, poor education and the active drug war here in America. This is my psycho dynamic stance and I will not be moved. I’m tired.

Misconception III:  A few select people have observed the numerous  FaceBook, Instragram, SnapChat an Twitter post and  are seeing this as a publicity stunt.  Wrong Answer. Yes, this could be perceived as a social media stunt by a few, but the struggle in real, intense and painful. Especially for those that have loss loved ones to one of these heinous crimes.  However, as a physician, this is highly unlikely in 90 degree sweltering and humid conditions in Atlanta. Asthma would certainly be there foe. There is passion, there is organization, there are unresolved conflicts.

In conclusions the strategy,  not paradigm, has now shifted.  The millennials are leading the way. Now boycotts are being planned, not at churches, but on social media. There has been no more violence over the weekend, but I don’t think the young people are going away that easy.  The movement #BlackLivesMatter has chosen to fight against our seemingly archaic system of justice. There seems to be NO justice for the killing of  innocent, unarmed, young Black Men and Women.

A shift in tactics.   The message is NOT lost.  Rebirth of the Civil Rights Movement-Passive Resistance.

It is not finished, so cut your media cameras off and see if we will disappear or become a vapor!

Thanks for listening to Part I. Stay tuned for Part II.