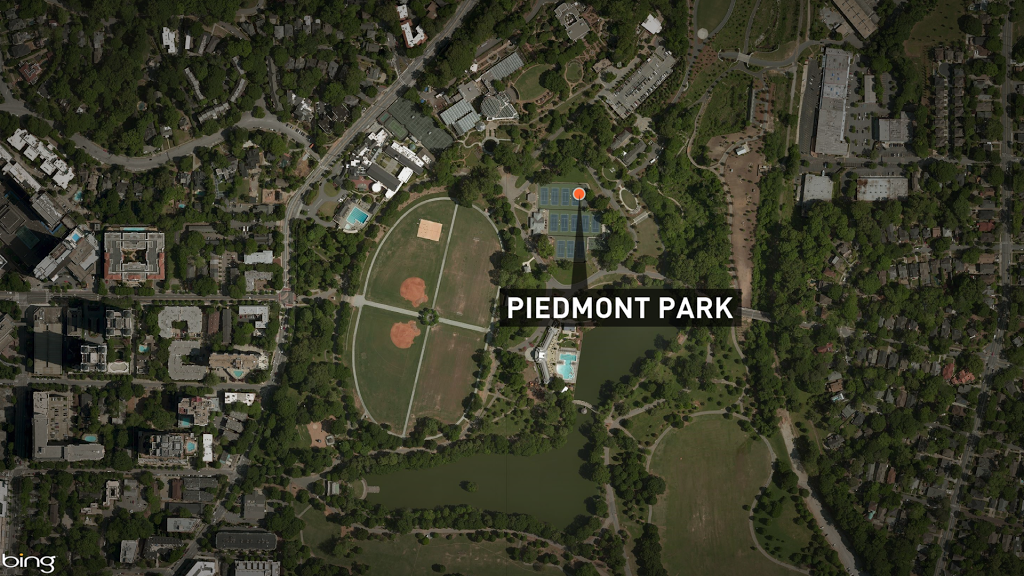 A Black Man was Found Hanging Early this Morning in Piedmont Park.

Readers today is a tough one.

A black man between the ages of 25 and 35 years old was found hanging in Piedmont Park  early this morning. A thorough forensics investigation is being conducted and the body of the young man has been passed on to the medical examiner. The male’s identity has not been released.

Sources say that the investigation so far shows no signs of foul play or struggle. It is possible for this to be a suicide or a murder.

Mayor Kasim Reed has made a statement on the incident and investigation:

“I am deeply saddened by the loss of a young man’s life last night in Piedmont Park. This disturbing event demands our full attention. The Atlanta Police Department (APD) is conducting a robust investigation into his death and I have asked to receive regular briefings on the status of the investigation. We have also referred the case to the Federal Bureau of Investigation.”

Do you think this was a suicide?

Piedmont is one of Atlanta’s busiest parks if not the busiest! Outrageous isn’t even the word. Our community can no longer continue to lose black men.

I will keep you updated on this story.

My prayers are on the entire community as this story unfolds. We don’t need this right now.

Read more about how suicide plagues the black male community.

Black Men, Suicide and Depression: Fact or Fiction I