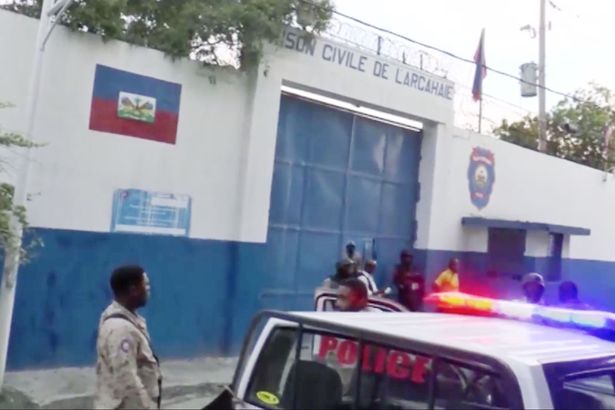 Active Manhaunt Underway After the Escape of 174 Prisoners; Guard Kiled.

I’m not sure how, but a whopping 174 inmates have escaped from a prison in Haiti. After a riot that happened yesterday, a guard and one prisoner was left murdered and the 174 fugitives escaped through a breach in security. According to CNN,  a group of “heavy armed individuals lead the riot. It is unclear who these armed individuals were.

Of the 174, a little close to 15 have been captured. Local government officials have warned residents in the area to be careful.

In the midst of rebuilding from the natural disaster, we hope this doen’t harm the spirit of the community and that the police capture these individuals.

The jail from which the fugitives escaped is in the coastal town of Arcahaiea, Haiti.

How does this even happen?