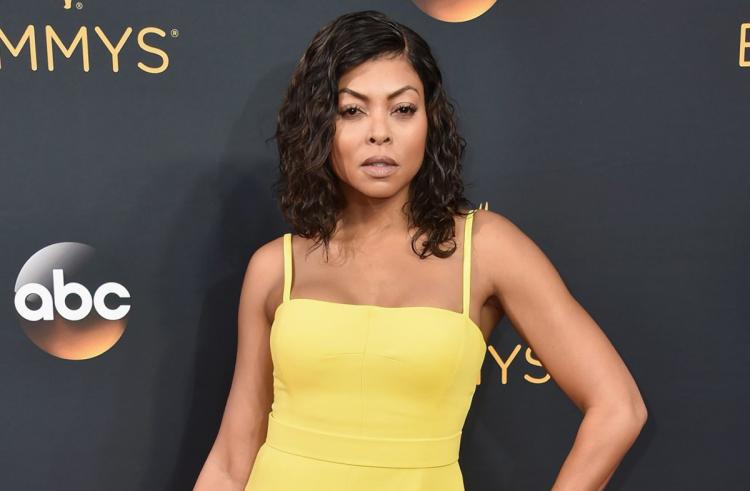 Domestic Violence: Taraji P. Henson Opens Up About Being Beaten by Child’s Father

Everyone loves them some Taraji P. Henson a.k.a. Cookie Lyons!

Taraji without a doubt is one of the most popular female actresses dominating the entertainment industry. With the strong and bold character roles that she has played, it’s quite hard believing she was a victim of domestic abuse.

In her new book, Around the Way Girl, she refers to her now deceased ex-boyfriend. Her son’s father, William Johnson, used to beat her. He would even beat her until she bled. She describes one of roughest memories and said it ultimately influenced her to get out of the relationship. He was later murdered.

Read all about it along with other struggles behind the scenes of Henson’s life in her new memoir: 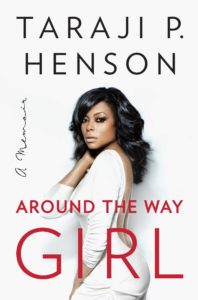 Taraji goes to show that domestic abuse could have happened or be happening to people we least expect. Her story also proves that you can overcome it.