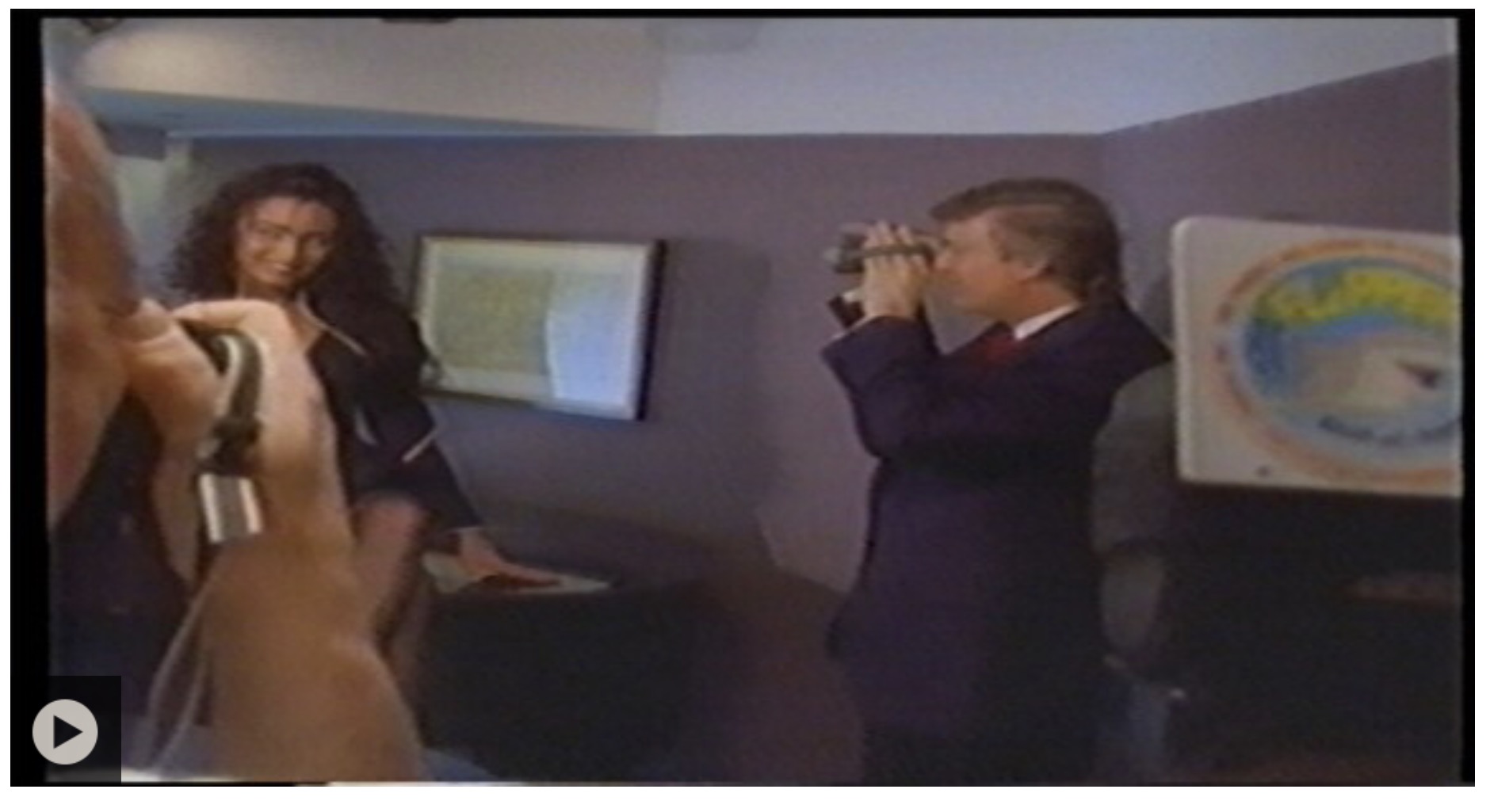 Donald Trump: Presidential Candidate Fails to Mention His Own Work with Playboy!

It is almost as if Donald Trump woke up one morning and said he’s going to forget all that he’s been and just run for President.

Two Playboy videos of featuring Trump in the last week. One of which he is filmed interviewing a prospective Playboy model. In other scenes models are shown being seductive and intimate. Trump was also featured in a Playboy video realeased in 2001. The video consisted of a Betsy Johnson fashion. He is shown backstage with his current wife, Melania (at the current time- last name Knauss.)

Trump has not made a comment on the videos, yet he easily makes controversial and unbefitting comments about others who have had ties to alleged sextapes. More specifically, Trump found no difficulty in tweeting, “Check out former Miss America’s sextape,” refferring to Alicia Machado.

All in all, the problem is not that Trump has worked with Playboy or ever watched their productions for the matter. The fact is that he uses his platform to belittle others who are just as human as he is. It seems as if everything thing he says about someone else, comes back around to him one way or another.