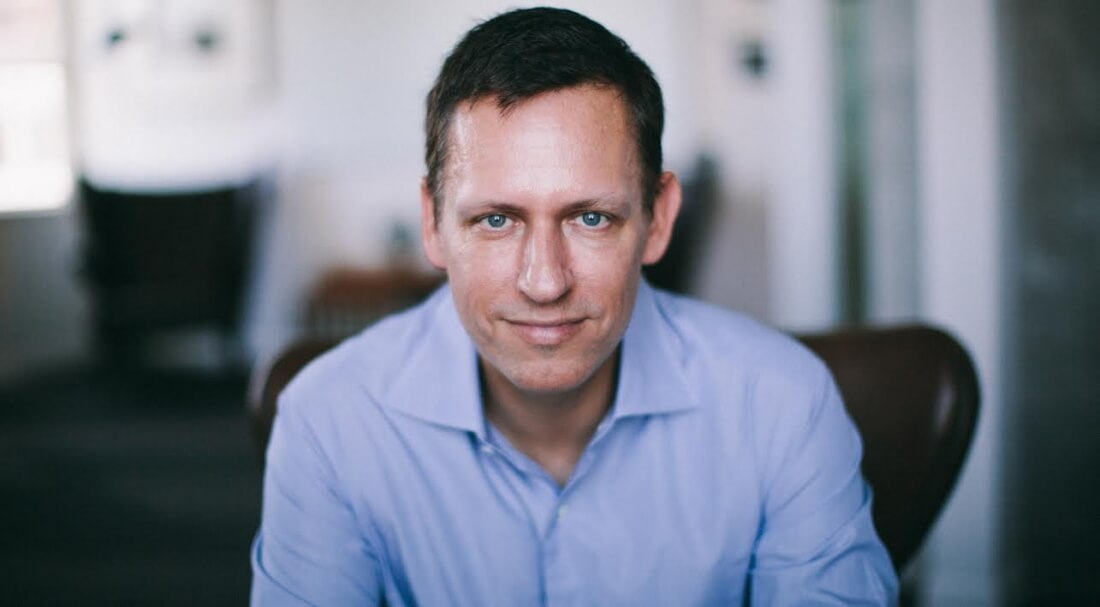 Founder of Paypal Says He Will Donate $1.25 Million to Trump Presidential Campaign!

In the midst of growing disapproval of the Republican candidate for President, Trump has drafted a new and obvioulsly relentless supporter. The founder of everyone’s favorite bill pay and money transfer portal just announced some really big news!

Founder, Peter Thiel, says he will donate a considerable $1.25 Million to support Trump and his endeavors. Thiel has verbally endorsed Trump in the past. It appears that the overload of Trump Shenanigans has forced Theil into monetary action. Theil is currently Trump’s only supporter amongst the leading high-tech companies as the others have notably withdrawn their support. 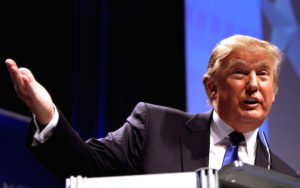 Subsequently, Tech companies and potential partners for Paypal and Thiel as a integral business partner have reportedly been discussing severing ties with him.

Apparently, Theil hasn’t always been the soft spoken type. In the past, he has expressed disapproval in women receiving the right to vote.

Moreover, for a man to raise the steaks for a candidate after repeated scandalous storms, a discussion on morals and ethics are much needed. Especially when it comes to leaders of big corporations, supporting the views expressed by Trump warrants a review of corporate social responsibility.

All in all, my question is, What does it mean to support Trump?
Also, Do you think this effort will rub Paypal users the wrong way? A majority of Paypal users are low-upper middle class. I’m sure many of those who use Paypal, are not major supporters of Trump.

We are all entitled to our own opinion and the pursuit of happiness. What do you guys think?