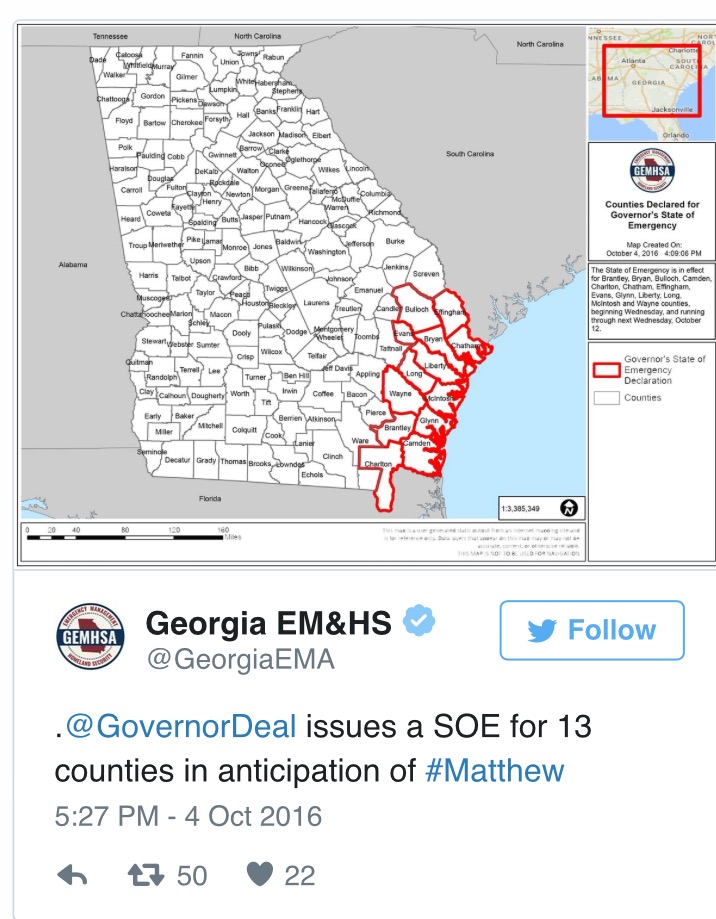 Many East coast states are gearing up for the worst case scenario for Hurricane Matthew. Local groceries stores and gas stations have reported an enormous influx of anxious customers. Families in some areas are evacuating their homes.

Hurricane Matthew has devestated the Carribean Islands leaving 11 dead so far. It’s predicted to be Category 4 when it reaches the Southeast coast of the US. Matthew’s estimated time of arrival is between tonight and Sunday. Reports say the affect will not be as deadly as the storm is likely to deviate from the coast shortly after its contact.

If you’re home is impacted according to the heat map displayed below, we urge you to prepare for heavy rainstorms with possibly 8-12 inches of rain. 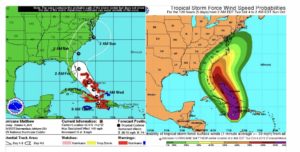 Be sure to called your loved ones in states within the danger zones.