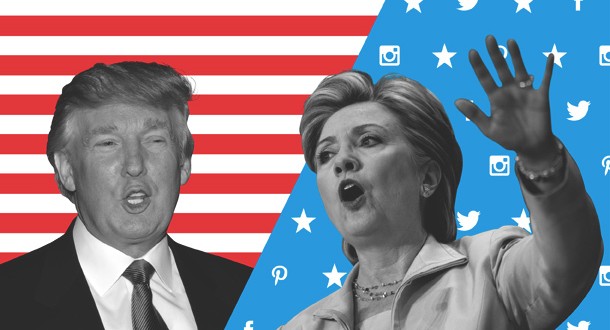 Will racism be a factor in 2016 presidential election? As I think out loud, I can’t help but wonder, have race relations gotten worse in America. CNN released a poll yesterday that suggested, “race relations worsened under Obama.” It this true?  What will happen if we get the wrong  commander-in-chief. Probably more overt racism. This may lead to devastation.

As a psychiatrist, it just appears to me that things are getting worse. It appears that candidates can say just about anything with no repercussions. What is even worse, it doesn’t seem to matter to a certain sect of people. Some people are actually invigorated by the negative comments. I am amazed at the rise in the number of complaints that patients have about mistreatment and violation of civil rights in their workplace. I can assure you that if we elect, the wrong president, things may get worse.

The diversity of our nation is no surprise.  However, it seems as if a certain race has entered into “outright-pani.” While on the other hand, apathy has hit some African-American communities. The statistics documented for years the demographic shift that we are not seeing.  However, some are not happy. As a result, the negative comments and disrespect are now at an all time high.

I am afraid. The recent turn of events does not look good for our nation. Politicians can make negative remarks about Blacks, Latinos and even Women. There was a time when diversity and pluralism mattered. It appears that we are in the reverse. People can be fired for no reason. You can tweet just about anything. You can be called fat and made to even feel less than human. Are we as American, our own worse enemies. We talk a lot about Vladmir Putin-Russia and Kim Jong-un-North Korea, the leaders of other countries but it seems as if we are crumbling really from within.