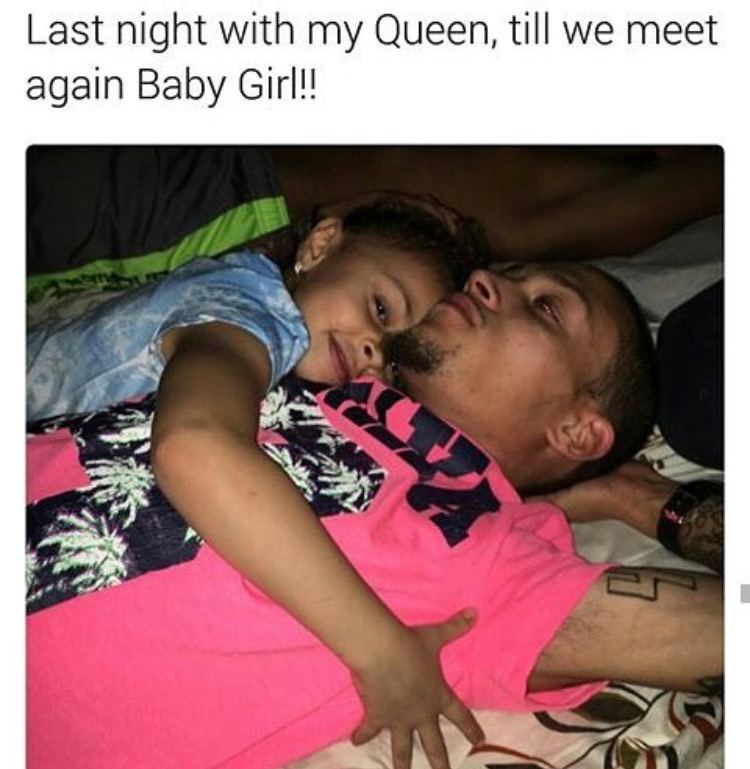 America’s form of fashion when it comes to its systematic operation is obvious and compelling. The case of Ramsey Orta is an example of how the justice system works when it comes to black men in this country.

In 2014 Orta filmed and leaked Erica Garner being choked to death by New York police outside a convenience store. Orta says that every since that moment, police in surrounding neighborhoods consistently harassed him until he was finally convicted on drug and weapon charges. Orta was sentenced to 4 years in prison, a sentence that unfortunately starts today.

Orta is the only person to serve time that was at the scene of the crime. As The officer principally responsible for Garner’s death, Officer Daniel Pataleo is free.

A good majority of the Black community is still baffled by the courts decisions in this unfavorable chain of events. The police haunted Orta until they could arrest him for something. Hopefully things get better for the Orta family. Our prayers are with his family and little girl.

#BlackLivesMatter is so important!