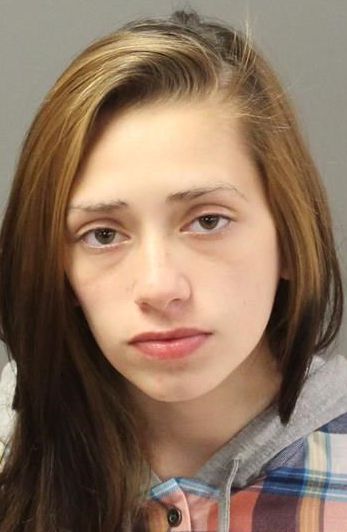 Teen Mom Will be Charged as an ADULT!

On Friday, local police responded to a call concerning an infant being thrown from a second story window. Officials arrived at the scene to the newborn’s grandmother trying to perform CPR. The baby was then taken to a nearby medical center. Shortly after, the infant was pronounce dead.

The person who called the police was Lopezs’ mother. Lopez alledgedly threw the baby out of the window hours after having her prematurely. Sources say she entered the living room and told her mother. The mother then fled outside to the child and called 911. Lopez posted on her Faceebook earlier that morning, “Who can do me a huge favor and has a car?” The thought of this being pre-mediated is dreadfully reasonable.

This hainus story shows how important it is that we develop strong relationships with the young women in our lives who may be facing detrimental mental health and home issues.

What could have possibly been going through this 16-year-old mind?

What was the nature of her relationship with her mom?

Was she unaware of the many options to find a better place for the child?

It is not clear if Lopez will plead guilty as even details on her mental stability haven’t yet surfaced. An autopsy on the newborn will commence and determine the final cause of death. Because the baby was born prematurely, an autopsy is needed to file accurate charges against Lopez.

Reach out to the young mothers around you.