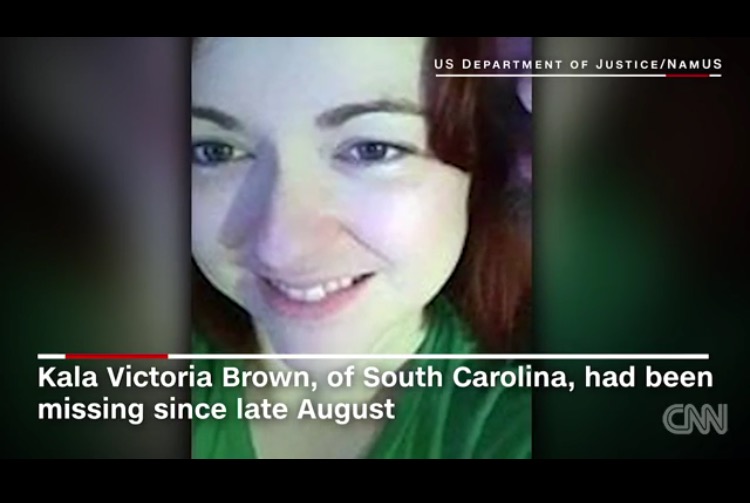 Kala Brown, 30-year-old South Carolina native, was found in a metal crate chained by the neck.

According to CNN, a team of deputies were attempting to serve a warrant when they heard banging from a nearby shipping crate. After speculation, they followed the sound to a padlocked crate where Kala Brown was being held inside against her will. They described the holding container as as “hellish” place to be impriosoned. Brown reportedly told the cops, “I have been in here for two months.”

The Deputies told reporters that Brown was crying out,” Help Me! Get me out of here!” Brown was held captive on Todd Kohlhepp’s 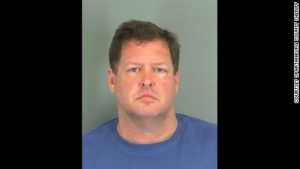 property, a registered sex offender. He has been arrested and alledgedly is not cooperating with the police. It is unclear what charges he maybe facing but Brown alledged that others might have suffered on the same property.

What a chilling and heartwrenching experience!

Brown had been missing for two months since late August. Despite what she has experienced, it is a good thing she had overcome this tragic obstacle. I cannot imagine hearing the bangs of what sounds like a person being held in captivity. I definitely can’t imagine what it’s like being held in a dark place against my will and finally hearing someone come to my rescue.

Police believe they may have a serial killer on their hands. This story is still developing.

It’s a crazy world we live in. Right now, there is a family rejoicing in this miracle. Be safe and never, ever, give up on your loved ones!

Welcome home Kala. We wish you the best and a speedy recovery!