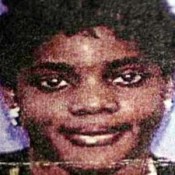 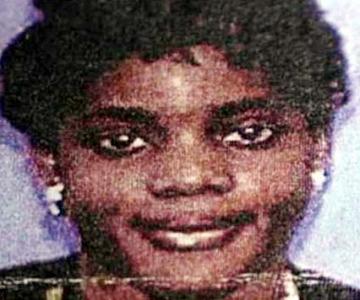 Woman Lured Nigerian Women With Promises of a Better Life

Around the world, an estimated 12.3 million adults and children — 56% of whom are women and girls — are the victims of forced labor, bonded labor and sex slavery, according to U.S. State Department.

Although these statistics are alarming, it’s even worse when it happens in your own backyard.

Each of Bello’s victims traveled to the United States on a fake passport, with promises of an education in America.

After luring the women with false promises, Bello turned the tables on her fellow Nigerians. 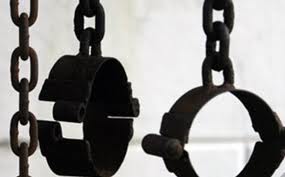 Bello beat the women for any perceived infraction — not cleaning well, not responding quickly enough to the cries of her child, talking back — with whatever weapon was available: shoes, a large wooden spoon, electric cords and her hands, evidence showed.

Testimony also revealed that Bello forced the women to sleep on the floor or couch and bathe with a bucket. They were not allowed to eat what they cooked, and Bello sometimes gave the women spoiled food, evidence showed.

The two forced labor charges and the two trafficking for forced labor charges carry a maximum sentence of 20 years in prison and a fine of up to $250,000. She is also expected to be stripped of her American citizenship, said Assistant U.S. Attorney Susan Coppedge. If she is, Bello would be deported after serving her expected sentence.

Bello will be sentenced on August 24.

She deserves everything she gets.