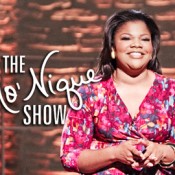 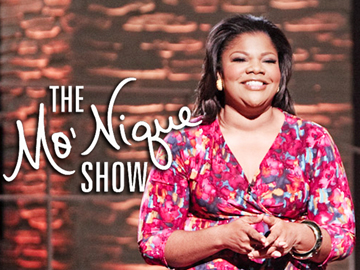 ’The Mo’Nique Show’ will be on production hiatus beginning in the Fall,” BET spokesperson Kobe Swanson tells EURweb. “However, new episodes of the show will continue to air throughout the summer. Mo’Nique Hicks and ‘The Mo’Nique Show’ are important to the BET Networks family and we look forward to continuing our relationship with her.”

Did you enjoy watching “The Mo’Nique Show?” What were some of your favorite moments?