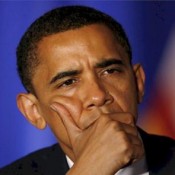 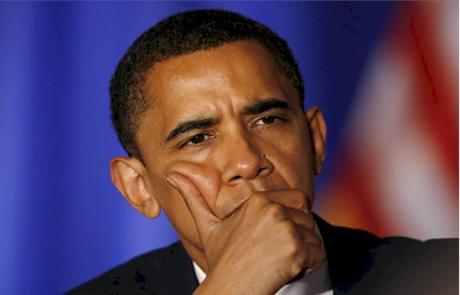 President Obama’s popularity has declined to a minimal 40% in recent Gallup polls after his speech Tuesday night on the national debt crisis. The country’s $14.3 trillion deficit needs to be paid by August 2nd, of next week or else the United States will make its first ever default.

President Obama also lost over 44,000 followers on Twitter in one day over the debt crisis. Most of the younger population is on twitter and were a large group that supported and encouraged others to vote for Obama in 2008. If Obama loses anymore followers it will be extremely difficult for him to get re-elected next year.

The rise in his unpopularity has come not only from the debt-crisis but also from change that he promised the American people that has not happened yet. Many supporters have been turned their backs to the President because he has not been able to make change as quickly or as concisely as he had promised.

It is clear that the American people are upset over how Congress is unable to come to an agreement on something that will affect everyone. But are American’s forgetting that Obama came into the presidency with more problems than he could count? Americans vote on their leaders to make important decisions for them, but if our leaders can’t get along and learn to compromise then what will happen to our government?