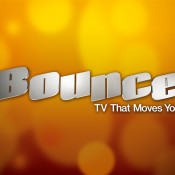 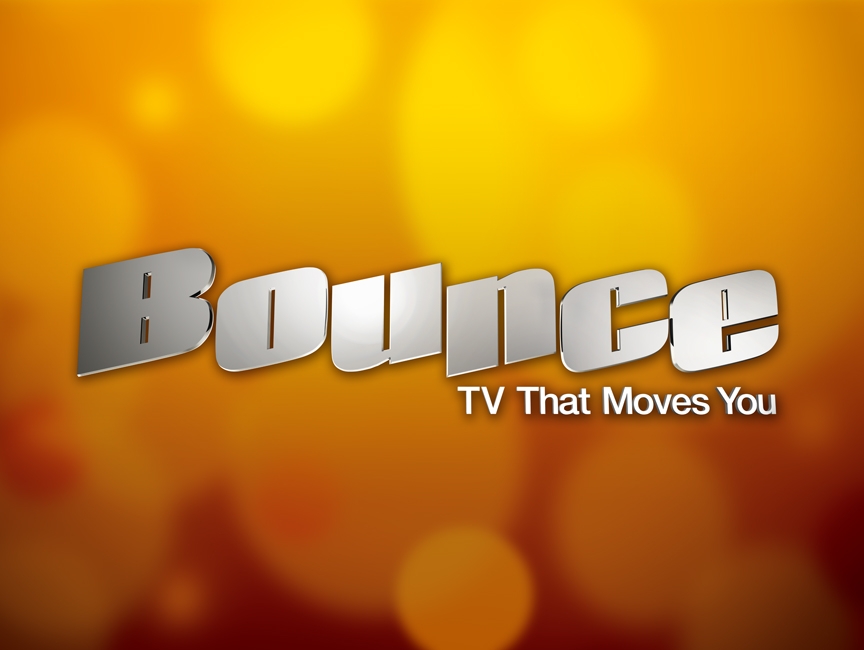 Other upcoming Bounce TV highlights include:

– A big CIAA Football match-up as the Trojans of Virginia State take on the Fayetteville State Broncos (Sat. Oct. 8 at 1:00 p.m.)

– Soul Train: One of the longest-running series in television history rides again as Bounce TV showcases the most popular performers and episodes of the legendary series (Assorted dates/times.)

Toyota USA is the signature sponsor of the network’s inaugural on-air schedule.

Will you be watching Bounce TV?