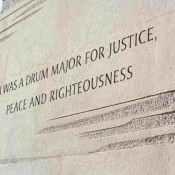 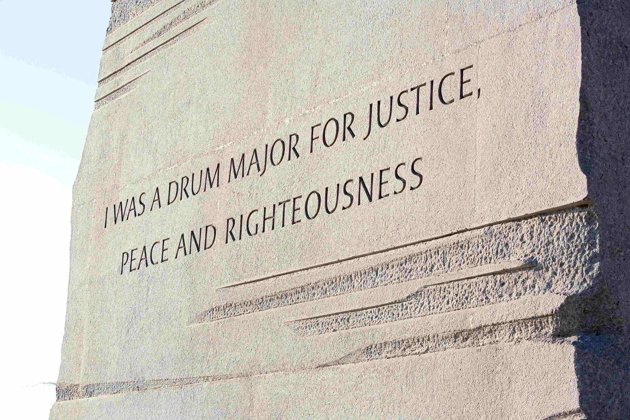 After the uproar that was spearheaded by poet Maya Angelou, the Martin Luther King Jr. Memorial inscription is being changed.

The memorial created by Chinese sculptor Lei Yixin & American architect Ed Jackson, Jr. read: “I was a drum major for justice, peace and righteousness.” The final and rather poor selection was actually an excerpt of a longer statement once uttered by Dr. King on February 4, 1968, at Ebenezer Baptist Church, two months prior to his assassination. On what his eulogy should reflect upon his untimely death, the civil rights legend actually stated:

US Interior Secretary Ken Salazar told the Washington Post that the original quotation was selected for the sake of brevity, but the multitude of complaints appear to have lead the way for change: “This is important because Dr King and his presence on the Mall is a forever presence for the United States of America, and we have to make sure that we get it right,” Salazar said.

I’m excited that this change will be taking place, although it they didn’t make it in time for the national holiday the quote better represents King.

Do you think that the change was needed?