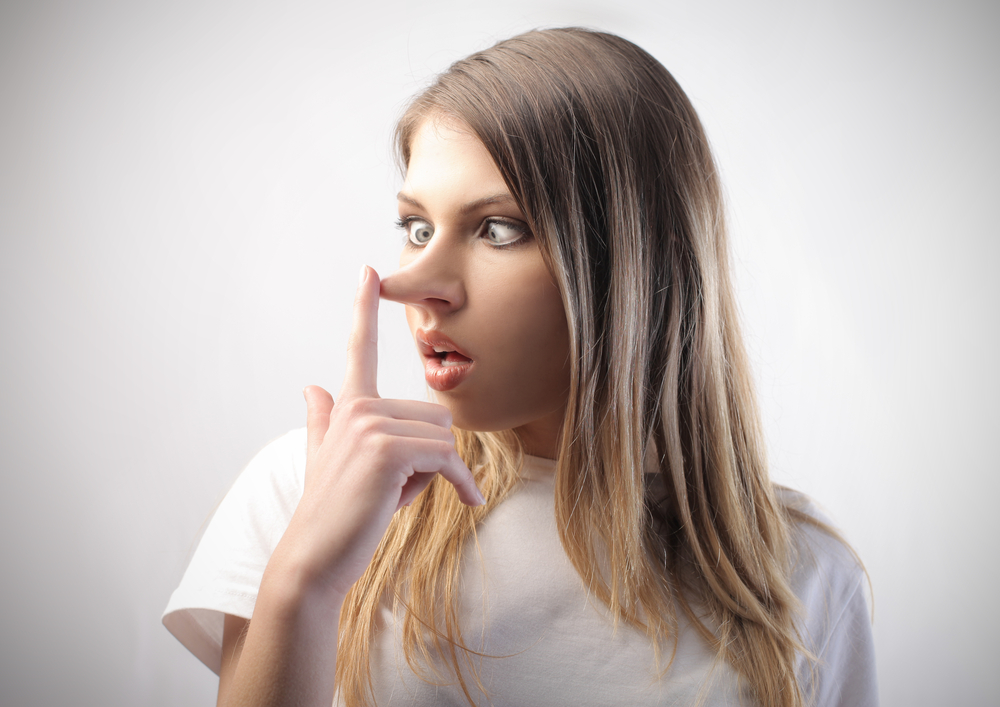 Liar, liar pants on fire! There’s nothing worse than a completely dishonest person. Once you start lying, you have to tell a lie to cover that lie, a lie to cover that lie and so and so on. This is especially true in relationships. “Where have you been babe?” “Nowhere”. “Did you just look at that girl’s behind?” “Never”. The truth always comes to light eventually, which is a liars worst nightmare, so not having your stories straight will have everything blown up in your face. So how can you tell when someone is lying?

According to Yahoo! Shine, there are a number of select words that liars use that will help people detect a lie from their partner or anyone else who tries to pull the wool over their eyes.

Here are a few examples of “lie detector words” as reported by Yahoo! Shine:

“Left”
Sure, sometimes ‘left’ is the only word you can use in a situation, but there’s some kind of drama involved when he uses it in place of another word that will do (think: “I left the bar at six” vs. “I went home at six”). It could be due to his desire to “leave” the lie behind.

“Never”
The big thing to look out for is when he says “never” when “no” will do. It’s a sign he’s overcompensating. For example, if you ask, “Did you just look at that girl’s butt?” and he says, “Never!”

“Why would I do that?”
It’s a favorite stalling line of liars, so they can buy a little time to work out what to say next. These phrases also fit the bill: “What kind of person do you think I am?”, “Are you calling me a liar?”, and “I knew this was going to happen to me!”

So the next time your guy/gal says something too vague or your co-worker or friend doesn’t exactly answer your question, pay attention to the words they use and keep in mind that they may be withholding or completely creating information.