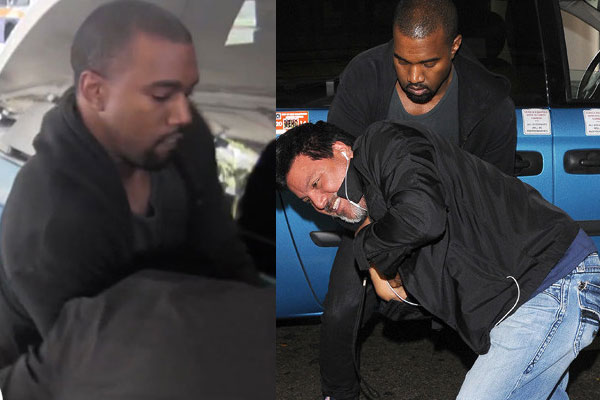 Rapper Kanye West is well known for his outburst with the paparazzi. However, this time he might have gone too far. Could Kanye West have a mental illness? West last week announced his “don’t talk to me” policy to the paparazzi all the other photographers seemed to respect his wishes by not saying anything but just taking pictures. One rogue videographer by the name of Dano didn’t seem to care and started to ask many questions. This reporter is allegedly the same man who pushed Britney Spears over the edge in 2007 during the infamous umbrella attack. With Kanye now having a newborn baby why can’t he seem to control his anger rather than doing things that could possibly point him in the direction of jail time. Kanye said in the attack video, “what you’re trying to do is get me in trouble, and have me to pay you 250,000”. Here’s the thing Kanye knew he was being provoked, yet still reacted just as the people wanted him to. Could this incident be expressed as Kanye experiencing symptoms of a brief reactive psychosis? Some signs and symptoms of a mental illness are….

I know it’s difficult when people just want to piss you off for fun, but he made a choice. His arrogance makes him a target and everyone wants to deflate his ego. If your feeling like you may be experiencing the same symptoms that Kanye is make sure you see a Professional Mental Health Physician.