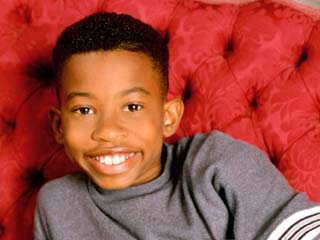 Yall remember Miles from the hit TV sitcom Moesha starring singer Brandy? Well the little annoying brother from way back when has grown up to be….wait for it… another statistic of domestic violence. 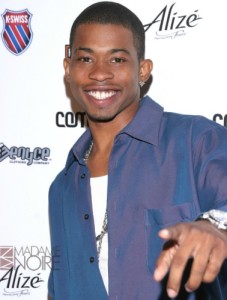 According to TMZ, actor Marcus T. Paulk, 26, turned himself into authorities this week after beating his girlfriend up to the point that she had to be admitted to hospital. TMZ reported that Paulk girlfriend, singer Andi Roxx, got into an argument at a club and when they arrived home, blows were exchanged. Both struck the other but apparently Roxx suffered internal bleeding.

This incident is public since it involves a celebrity, but domestic violence takes place behind closed doors and in silence from thousands of victims each year. But KNOW this; if he loved you, he wouldn’t hit you, she loved you she wouldn’t abuse you.

If your mate (male or female) is becoming more verbal or physically aggressive, increasing their alcohol/illicit drugs(crack/cocaine or marijuana) consumption or has started laying their hands on you, take immediate  and appropriate action.  Once again that I have shared in previous posts to begin planning your exit. Do not move too hastily if your mate has a high level of aggression as this can lead to a devastating outcome. If he/she hits you once, they will most probably repeat this behavior. There is also a new and very high incidence of female-female and male-male domestic violence. Please seek help from the appropriate authorities and do not stay in this environment.

Hopefully Mr. Paulk will realize his problem and seek professional help in the form of counseling and or anger management.