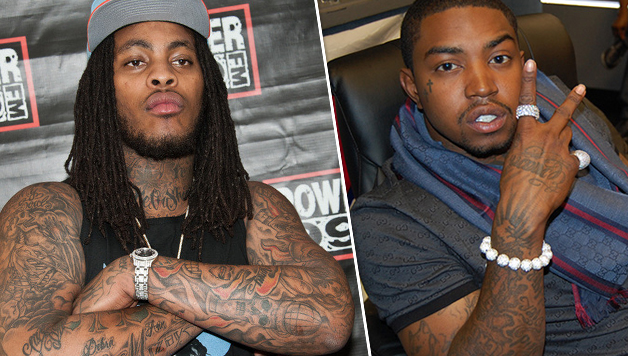 Some say it is the most watched reality T.V. show today. Everyone on the show seems to fit right in. However, allegedly Lil scrappy to be replaced by Waka Flocka! The word on the street is Lil Scrappy has become a little too much for the producers and directors of the show. It has been said that he has become too outspoken and has started view himself as the biggest star on the show.

Also, Lil scrappy was just in an altercation in a gas station with another male. Allegedly, Scrappy was fighting due to the similar reason he was on the show. It was reported he felt the other male was disrespecting his girlfriend Bambi. The two got into a brawl inside the Gas station and scrappy was sent to jail. With that being said scrappy violated his probation again will he ever learn? What would the show be like without scrappy many ask? However, a lot of people say it might be better his mother momma Dee was more watch able than him people say. Is reality t.v. really good for us   “The entertainment we consume can influence our emotions and behavior” according to the study, A Story about a Stupid Person Can Make You Act Stupid (or Smart).

What if reality TV is making us smarter? That’s the argument Grant McCracken makes in wired magazine. In an excellent essay, he says that watching reality shows, no matter how massaged by producers and edited for effect, turns us all into miniature anthropologists. Not only do we learn things from different cultures other than our own (he uses learning about fashion via Project Runway), but it also makes us look beyond the surface of what we’re watching to find the true meaning. “Culture is a thing of surfaces and secrets. The anthropologist is obliged to record the first and penetrate the second,” McCracken says. “Once we’ve figured out what people believe to be true about them, we can begin to figure out what’s really going on in this culture.  What do you guys think?