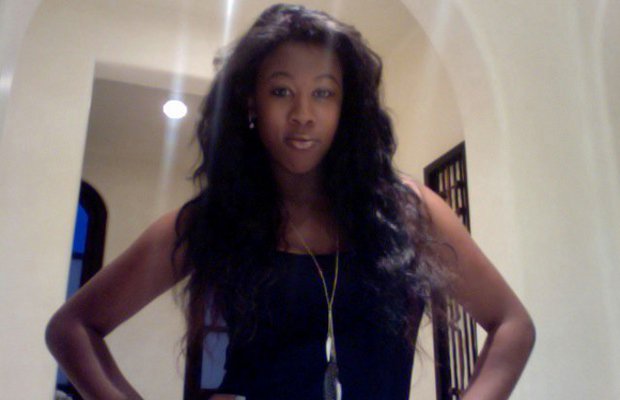 Sounds like these two sports legends, Magic Johnson and Michael Jordan, have more in common than just basketball.  Johnson’s son, EJ Johnson, recently came out to the world and now Jordan’s daughter has allegedly decided to open her closet door as well.

Jasmine Jordan, the only daughter of Michael and ex-wife Juanita was reportedly dating men until she met her former Syracuse guard Carmen Tyson-Thomas, maybe/maybe not girlfriend. According to Sandra Rose, Jasmine revealed her new love on Instagram with the post caption “that little closet is holding me back” and a collage of her and Thomas fairly close to be “just friends”.

I always find it interesting that in the public eye, sexuality is counted as “need-to-know” information. If they suspect that you’re less than straight, rumors are immediately developed about you whether you confirm their suspicions or not. If you’re gay, then fine, be gay, but why the whole charade of coming out? If you’re truly not trying to hide anything, there wouldn’t be the need to come out in the first place. You’d be upfront about it and let people make their own decisions about it.

Jasmine is currently attending Syracuse herself.  I don’t recall Magic bringing too much media attention to his son’s sexual orientation reveal, will Jordan take the same nonchalant approach? Do you think Jasmine decided to “come out” because EJ did? Her reveal didn’t stagger too far behind his.

Is coming out overrated now?