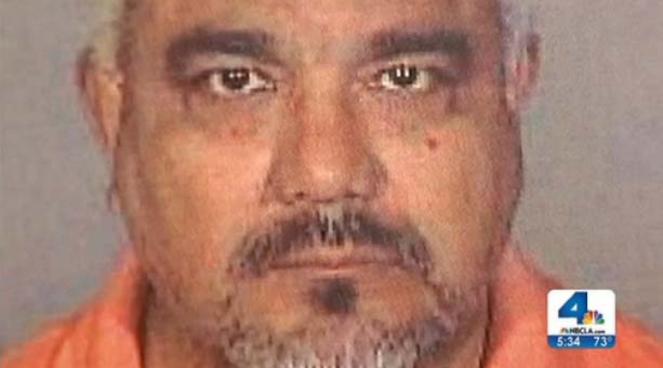 When laying hands go too far Pastor sexually assaults women members A church pastor is accused of raping female parishioners and threatening to have them deported.  Jorge Juan Castro, 54, of Norwalk was arrested last week and charged with rape, oral copulation and penetration by a foreign object, according to a Los Angeles County Sheriff’s Department statement Thursday. Castro was associate pastor of Las Buenas Nuevas Church in the Los Angeles suburb, but he was removed from the post after church officials learned of the investigation. Although he is charged with attacking only a few women, more than 20 women ranging from age 18 to 39 made allegations to a church official that prompted the investigation and more charges could be added, authorities said. Castro remained jailed Thursday on $2 million bail.

Prosecutors contend that he began assaulting women at the church and in their homes in 2004, the same year that he moved to the Los Angeles area from Argentina. He met the women under the guise of counseling them and performing faith healing. “During that counseling session, he would perform certain acts with them in the name of God, telling them that the acts that he’s performing would help them in their problems, whatever they are having, and would sexually molest them,” Los Angeles County sheriff’s Sgt. Al Garcia told KABC-TV. “He claimed to have healing hands and utilized that process to eventually sexually assault them,” sheriff’s Capt. Robert Esson told the Los Angeles Times. Many of the women were Spanish-speakers who were in the country illegally, according to a Sheriff’s Department statement. You have to be a real lost cause (and really sick) if you want to use religion as a means to sexually harm people. These sexual perverts and criminals NEED to be punished to the fullest extent.