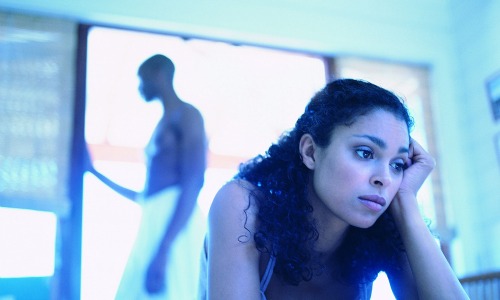 The “other woman” is not a subject to be taken lightly. Often times they’re always portrayed as the bad guy, the seductress, the tramp or the ever so popular, “home wrecker”. While some women are all those things, what about those women who are honestly oblivious to the fact that they are someone’s other woman? An article in The Huffington Post suggests that there are seven reasons why the other woman should be forgiven. In Hollywood and society, it always appears to be the woman’s fault in a cheating scandal like the man is completely helpless in the situation. But maybe looking at the situation from this angle will those scorned to process  their feelings better.

According to The Huffington Post, the seven reasons to forgive the other women include the following:

1.She probably had no idea

2. She’s probably just as upset about this as you.

3.She probably believed she was cared about.

4.It’s not her fault there were other problems in your relationship (aside from him cheating)

6. Forgiving her will help YOU move forward

7.And most importantly, no woman ever wants to be “the other woman”

As a relationship therapist, I’m trained to inform my clients on the signs of cheating and other relationship woes so once I bring up the details and suspicions in the situation like if he leaves the room to answer his phone or makes excuses for why he’s home late every other night, I find it hard for the person not to rule cheating as the problem. However, that’s a session between the legitimate partners; not the mistress so if he’s an expert at covering his tracks she really may have no idea of what’s going on. Think about it. This type of subject matter is the bread and butter of Lifetime and LMN movies. A man visits a new town, starts a relationship with a woman, says he has to fly back and forth home for business but really he’s going back to his wife and kids in Vermont.

So, if you or someone you knew was or is in this situation, would you want to be forgiven based on the reasons above? Do you know the signs of a cheater?