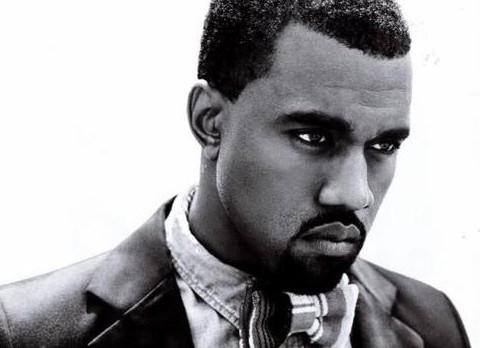 The new year is certainly starting off to be one for the books! I’m really taken back by this one but nowadays, its hard to be surprised by things like this. The over confident and many times cocky, self-proclaimed “I am a god” rapper, fashion mogul and entrepreneur, Kanye West, has seemingly provoked a new religion based on his antics and “creative ability”. Yeezianity,  where a group of anonymous followers “believe that the one who calls himself Yeezus aka Kanye West, is a divine being who has been sent by God to usher in a New Age of humanity”, recently launched a website explaining their cause and belief system.

According to The Huffington Post, it’s not clear whether West is aware of his influence in this area, but the website does say that they do not refer to him by name (Kanye West), only “Yeezus”. Not only that, but “Yeezianity” claims to be an updated or revised form of Christianity. How do you revise CHRIST?

Below is an excerpt from the anonymous founder of Yeezianity with Noisey. As reported by Noisey Music by Vice:

In a lot of ways, after I created it, I reflected on it and thought that this was just a rehashing of Christianity, but just throwing Yeezus instead of Jesus,” he explained to Noisey. “And you know what? That’s why I felt Kanye did it. He just put the name there. Jesus has all this baggage and all these connotations, and Yeezus is this new thing — and that’s why I say in the ‘Our Savior’ part of the site, ‘We don’t speak of his public persona…

Interesting. Needless to say I’m letting the cat hold my tongue a bit here but I know, my readers have to have an opinion on this. Tell me what you think. What does this say about the music industry today? Is music more powerful then we realize?