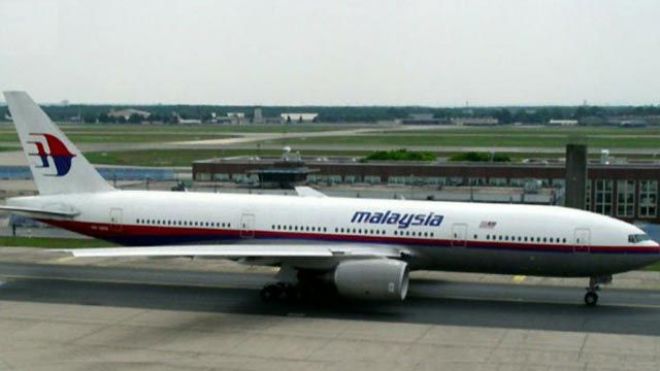 In case you haven’t been keeping up with world news, hope was abandoned for the those Malaysian family members of those aboard Flight 370, as the Malaysian Prime Minister confirmed  today that the missing flight indeed went down somewhere in the Indian Ocean. CNN reported that “new analysis of satellite data by a British satellite company and accident investigators led to that conclusion”, Prime Minister Najib Razak said Monday.

Maybe it’s the influence that ABC’s Scandal has had on America but this sounds an awful lot like a government cover-up if there ever was one. I’m not too much into conspiracies BUT this missing plan is almost too good of a mystery ( not to mention that a similar plot was carried out on  the show where Fitz shot down a plane of 300 innocent people and the government covered it up). But ANYWWHO

According to CNN, Inspector-General of Police Tan Sri Khalid Abu Bakal said “police are focusing on four possibilities about what happened: a potential hijacking, sabotage, psychological issues or personal problems of the passengers and/or crew”.

I don’t know about you but those sound like some pretty broad explanations as to why over 300 people AND A WHOLE PLANE went missing. If you actually watched the news coverage today, you also probably know that NO actual evidence was found proving that the passengers had perished. Realistically, it’s highly unlikely that anyone did, seeing that its been a few weeks now since the plane went down, but still some evidence might help bring closure to it all.

The Malaysian government has a lot of explaining to do and credibility at stake here. At the very least, we all want to know exactly what happened instead of just declaring everyone dead because we can’t find anything.

What are your thoughts on the plane’s disappearance? Terrorists, inside job, government cover-up? AskDrO wants to hear from you.