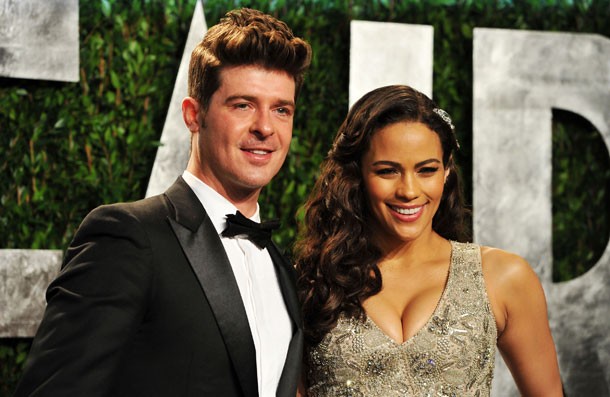 How can you be so gun-ho on marrying someone and then in the next breath realize that you were about to make the biggest mistake of your life?

There are several factors that may lead to couples decided to change their mind about tying the knot: here are some questions to ask yourself.

Go through this list and figure out what is a deal breaker for you. Some things matter more than others, but the point is to figure out what you’re unwilling to compromise on…before you walk down the aisle. Creating open dialogue about uncomfortable topics BEFORE the wedding, will make your union run more smoothly. Below is a list of recent celebrity breakups.

Jay -Z and Beyoncé, a lot of people says Jay –Z is controlling and wont give Beyoncé any space there are rumors of divorce. Future and Ciara called off their engagement, rumors are going around saying that future cheated on her with multiple women.