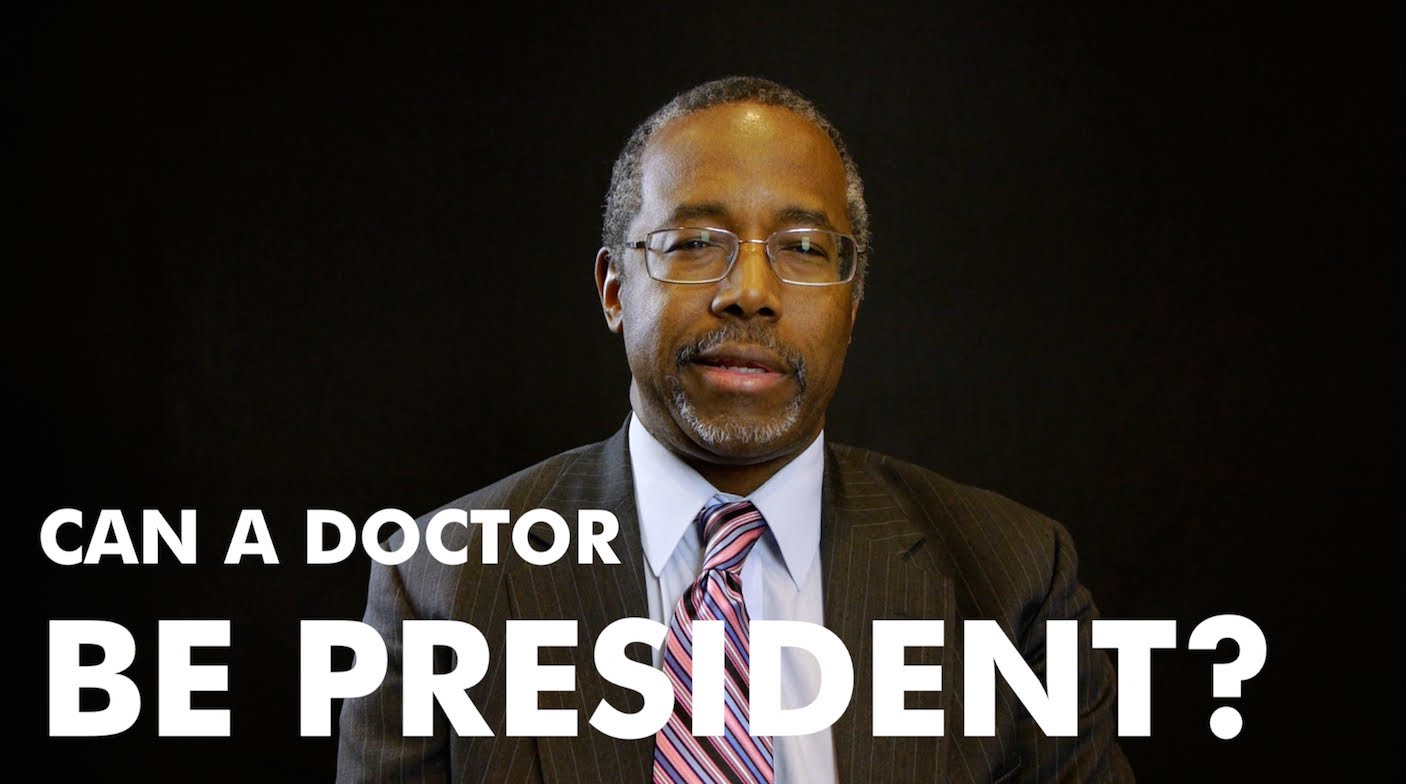 In recent news Dr. Ben Carson has announced that he will be running for President of the United States of America in the upcoming 2016 Election.  You can imagine the interest this aroused in many Americans.   Here is a brief background of Dr. Carson’s most accomplished accolades:

In 2001, Dr. Carson was named by CNN and TIME Magazine as one of the nation’s 20 foremost physicians and scientists. That same year, he was selected by the Library of Congress as one of 89 “Living Legends.”

He is also the recipient of the 2006 Spingarn Medal, the highest honor bestowed by the NAACP. In June, 2008, he was awarded the Presidential Medal of Freedom, which is the highest civilian honor in the land.

Dr. Carson holds more than 60 honorary doctorate degrees, is a member of the Alpha Omega Alpha Honor Medical Society, the Institute of Medicine/National Academy of Science, the Horatio Alger Society of Distinguished Americans, and many other organizations.

It is evident that this African American man is very well respected within his field.  But is America ready for another black president?  Also, do you feel a physician is eligible to be President?  These are questions many Americans are asking themselves.

Let me know what your thoughts are about this new candidate?