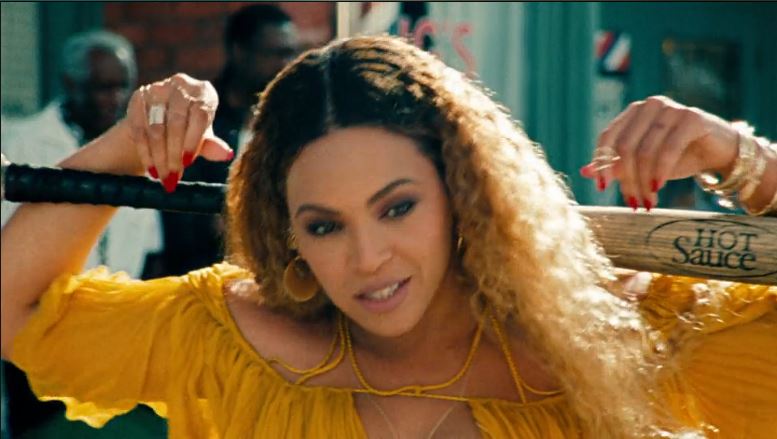 In some cases I recommend patients create a journal to help them cope with some of their personal issues in conjunction with the psychiatric treatment I am providing them.  This may consist of intense psychotherapy and medication management.  Writing how you feel allows you to express and sort out your emotions to prevent you from becoming overwhelmed with thoughts that can cause your emotions to wax and wane, reducing some of your symptomatology.

Beyoncé’s artistic expression “Lemonade” which was just released this past Saturday is a prime example of how to use writing as an outlet for your emotions.  In psychiatry we usually refer to the 5 stages of loss or grief.  Beyonce used the basic principles of these stages and expanded upon them creating 11 of her own personal stages.  See Below:

Let me know what your thoughts are about cheating and remaining in a relationship afterwards….

To get a more detail breakdown of the video click here: http://www.rollingstone.com/music/news/beyonces-lemonade-everything-you-need-to-know-about-video-album-20160423