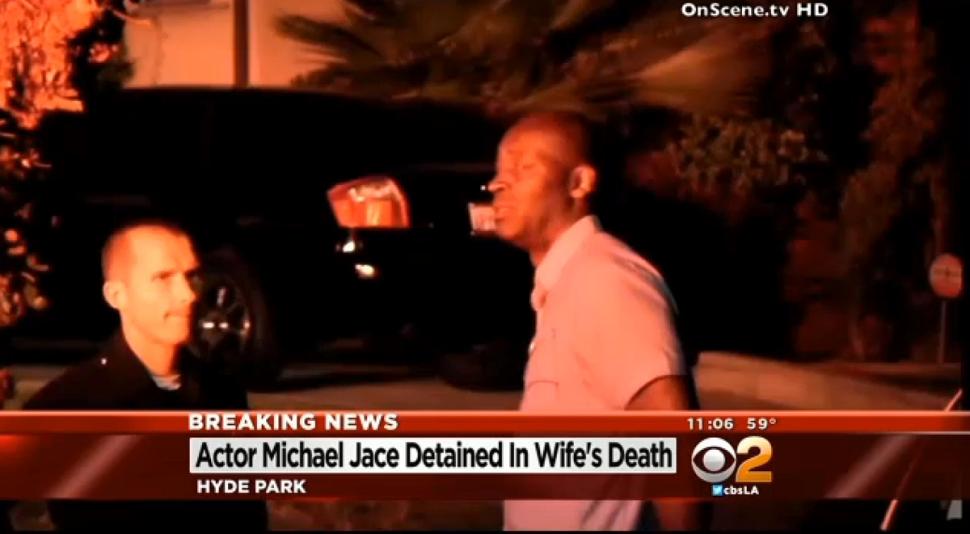 Ex-Shield Show Character Found Guilty of Murdering his Wife Because he Thought She was Cheating!

The Shield Show’s character Michael Jace was found guilty for murdering his wife of  nine years out side their Los Angeles home the night of May 19th, 2016. He suspected that her requesting a divorce was related to her having an affair. He is currently facing upto 40 years for his crime.

The trial has been a jaw-dropper filled with dark details on the murder. Jace’s 10-year old son was a key witness to the crime. He testified against his dad revealing that his last words to April Jace were: “If you like running, then run to heaven.” In addition to disturbing testimonies, Jace showed strong signs of anger towards his wife. April Jace was shot to death by two shots to the back. Jace even told detectives before the trial that he “wanted his wife to feel pain.” He even spoke of suicide.

What drives a man crazy? Crimes of passion happen everyday and a strong amount go misreported. If you see anyone showing signs of great distress and anger towards their loved-ones, you have to reach out to them or professional medical care. These signs can be revealing a horrifying truth of them hurting themselves or others. Rest in Peace April Jace. 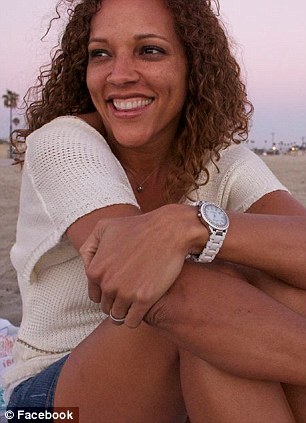 For more tragic details on this crime visit http://www.dailymail.co.uk/news/article-3606154/Opening-statements-expected-Shield-actor-murder-trial.html.