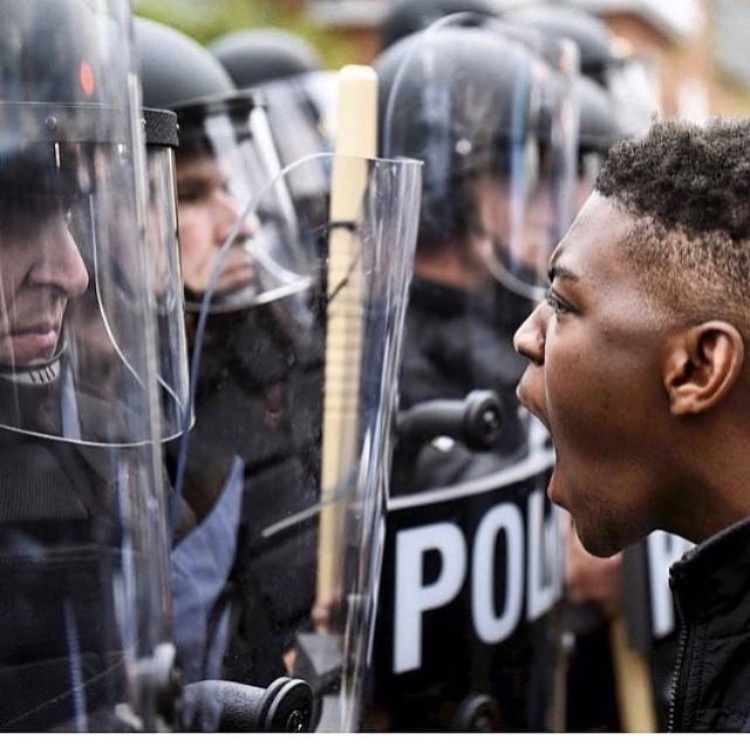 These are some facts that you should know about the results of nation-wide police violence.

Rest in Peace to the victims killed by appointed enforcement:

These are just 10 of the the hundreds of victims that suffered death at the hands of police officers. In all of the above cases, no police officer was convicted of criminal charges.

Looking in the archives, we see that some of these victims died for absolutely no reason. Like Tamir Rice for example, police thought the 12-year-old had a gun. He actually had a toy aircraft. He was shot from a distance, not given the chance to be shown himself as innocent. Further keeping the police from the chance to participate in disarming the suspect.

Tyree Crawford, was hit and killed by a police car. This is known as vehicular homicide that any citizen would have to do time in prison for. These lives were not meant to be taken.

Does the law apply to police officers?

Is racial impulse something discussed in police training?

When does killing the suspect become necessary?