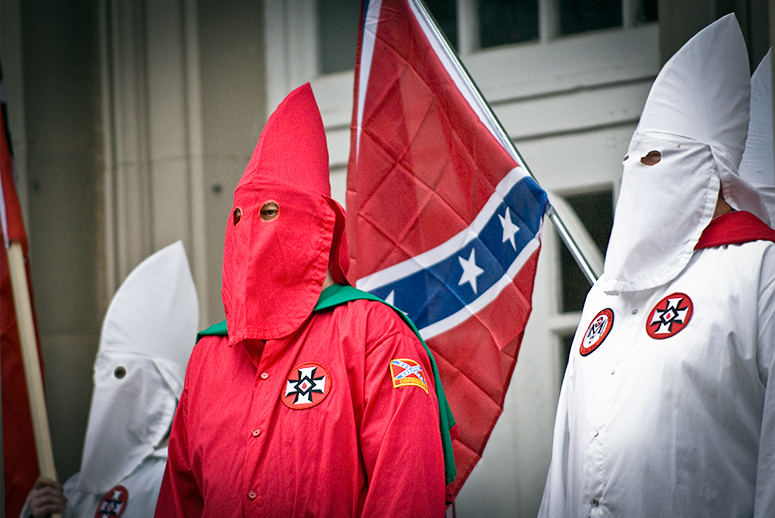 The KKK Celebrates 150 Years of Creation and Rejoices in the Current Political State of the United States.

America’s most prolific and treacherous organization is back and it’s better.  The Ku Klux Klan outreach is growing as its members are reaching numbers they haven’t seen since the mid-80s. It is still alive and thriving. The organization still hosts nightly meetings where they practice their regular rituals advocating white supremacy. Just like any other growing organization, you can become a member online for a small fee as long as you share the Christian belief and are of Caucasian decent. The hardest part of the application process is choosing between a silk robe or a cotton robe. 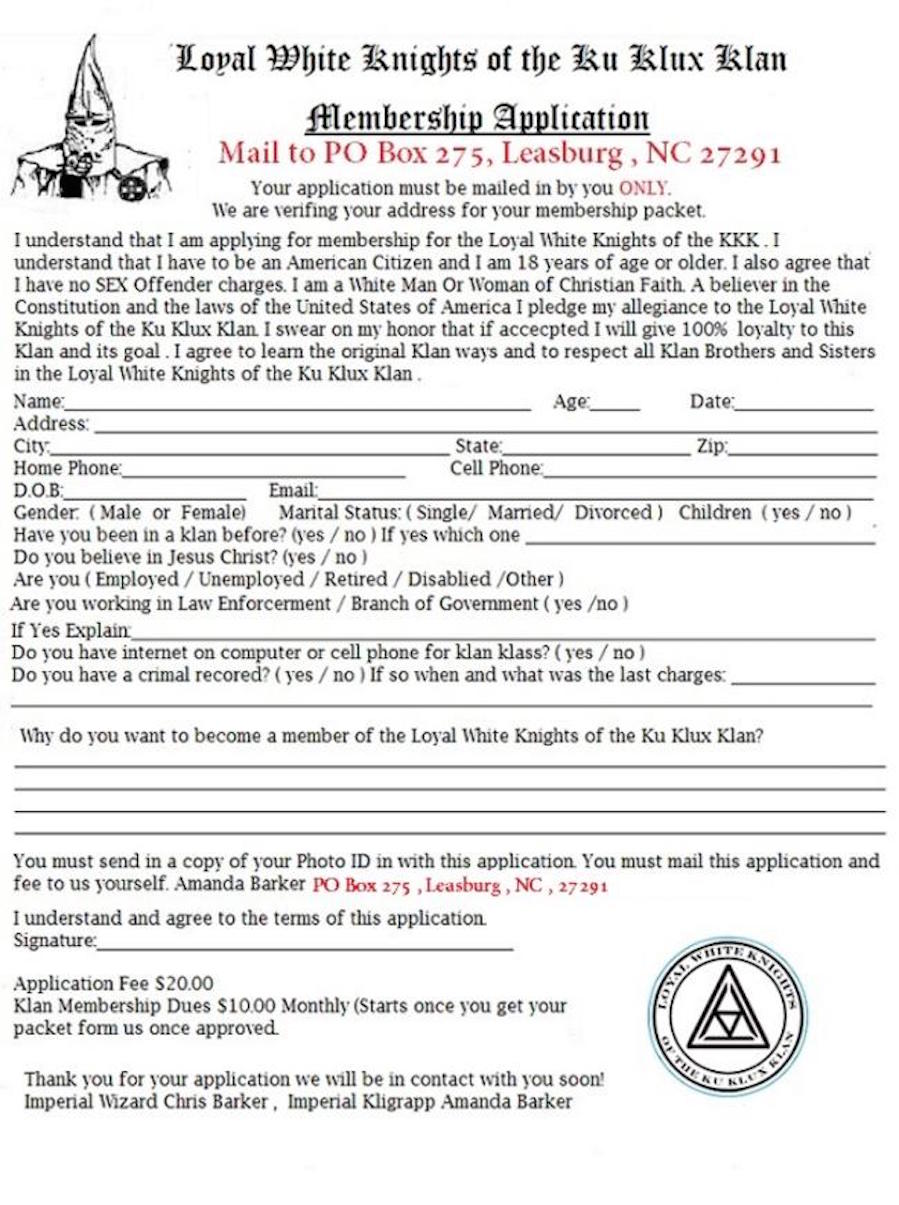 In recent interviews, the KKK has expressed that they find hope in the direction that our legal system is headed. They say that the current events as back by the government are aligning with their goals for The U.S.  I assume they mean the recent increase in the death of black men along with the justice that doesn’t follow. Many of them share the same views as Trump and believe he has a good chance at becoming the next U.S. President. The organization also expressed the desire to reach over a million members like in the 60’s..

Chris Barker, a leader of an independent KKK group, says that his group has well over 3,500 active members and is continuously growing. Currently operating in roughly 25 states, The KKK as a whole exists divided due to opposing views on pertinent issues like minority rights, homosexuality, immigration, and acts of expression.

In the diverse melting pot of America, is it surprising that the KKK still taunts and terrorizes minorities with cross-burning rallies? Even more, do you find it surprising that they are in favor of the unjust condition of our legal system? This says so much about where our country may be heading and what minorities and immigrants are likely to experience in the future.

Read more about the Ku Klux Klan and their initiatives in 2016 at their website www.KKK.com .