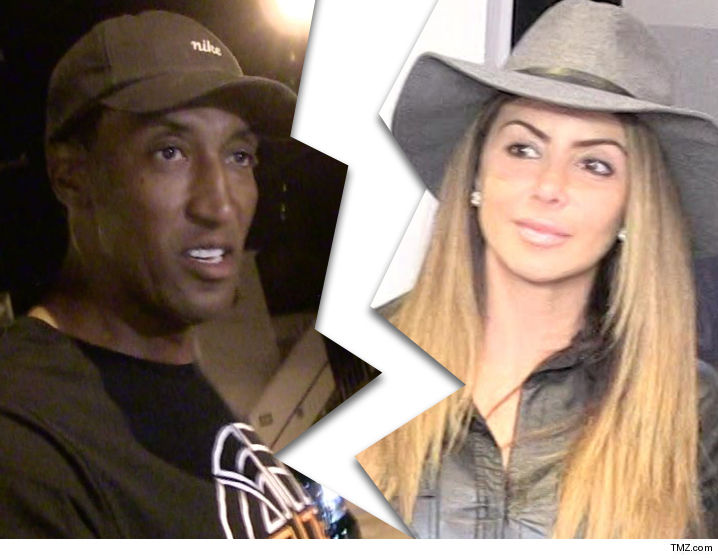 After 19 years of marriage, Mr. & Mrs. Scottie Pippen have called it a quits. Scottie has filed for a divorce from Larsa, sending a shock to NBA fans and hopeless romantics all around America.

All celebrity relationships end with rumors regarding why the split happened. For Scottie and Larsa, the outcome is no different. Rumors claiming Scottie was abusive towards Larsa and Larsa being unfaithful are circulating the web. Alledgedly the police were called to the Pippen’s home multiple times this month preceeding the motion for divorce. The first time police say Larsa chose to stay with friends for a little while. The second time, like the first, no one was arrested. There were possibly two more visits after those. The resolved police calls make it seem like someone was fighting for the relationship more than the other.

Thing were holding up, as we would have presumed, until rumors surfaced regarding Larsa’s possible infidelity. Sources say that Larsa has been seen hanging out with the young Atlanta rap artist Future. Even though both Larsa’s and Future’s camps have denied all allegations, I guess Scottie wasn’t too particularly fond of the rumors. 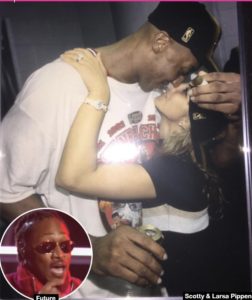 A rep for the family issued the following media statement, “After careful consideration and 19 years together, Larsa and Scottie have each filed for dissolution of their marriage. Although they are no longer to be married, Larsa remains hopeful that she and Scottie will always do what is best for their four beautiful children and jointly raise them with love and respect. … She would like to thank everyone for their understanding and kindly ask for privacy from the media during this difficult time of transition for her family.”

Was Larsa really messing around with Future? Either way, I think the Pippen’s are bigger and better than this.

Divorce is always tough on kids. We hope the best for the Pippen family.