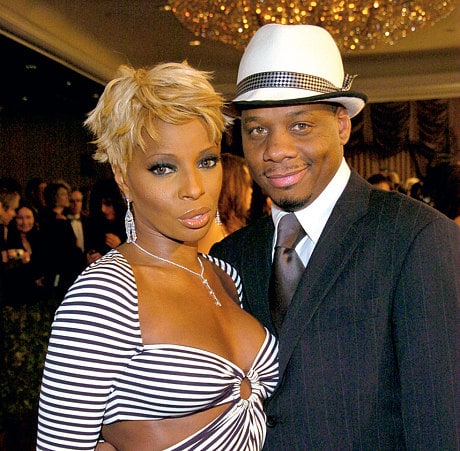 Well Mary wasn’t lying when she said she was his lover and his secretary “working everyday of the week” because she is about to have to double back on her finances. If you didn’t know, the popular R&B singer filed for a divorce from her husband Martin Kendulssac. After 12 years, Kendulssac says this move won’t be cheap for the famous Mary J. Blige.

Sources says Kendulssac is requesting $129,319 per month in temporary spousal support. When asked why, he said something along the lines of him being accumstomed to a lavish lifestyle. He also has no job as he worked for her and was fired as a result of the divorce. He figures that since Blige was the primary money maker in his life over the last decade, she should asisst in him maintaining the life she hosted for him.

There are shaky details regarding the substantiality of the couple’s prenup but those are still developing.

Now we have heard stories like these many times before. As much as we love Mary J. Blige, her husband may have a case. It’s just like when these NBA or NFL players get divorced and their wives are entitled to a get a pretty chunk of the change. I don’t think the final amount will be 6-figures. That’s preposterous!