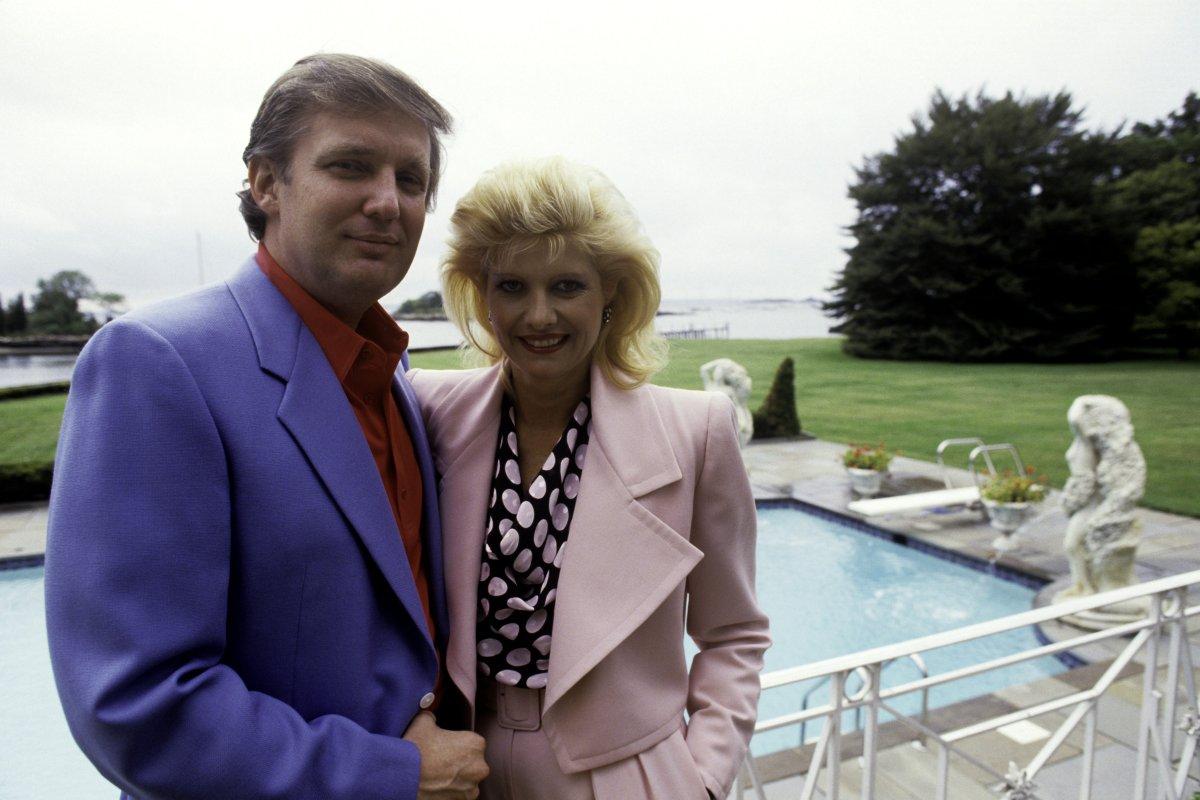 Trump’s Sexual Agression Behavior Might Be the Catlyst of His Demise!

Trump’s sexual agression makes him unfit to be the leader of the free world.

The Donald Trump campaign has been experiencing an increasing amount of technical difficulties lately. It turns out that Trump isn’t the best man when it comes to women in America.

Last night two more women came forward accusing Trump of harsh sexual agression. According to CNN, women Jessica Leeds and Rachel Crooks said Trump kissed and touched them without their consent. Leeds describes the incident as a ride in first-class next to Trump. She claims he lifted the armrest and began touching all over her when he didn’t even know who she was. Trump representatives deny the allegations. Crooks says that when she met Trump, he shook her hand and kissed her on the lips without her permission.

There was a story awhile back given by one of Trump’s male co-workers claiming that Trump was innately inappropriate with women in business meetings. He would alledgedly point to a woman in the room, and interrupt everyone by saying something like, “Isn’t she sexy? I’d F**K her, wouldn’t you f**k her.”

It is pretty obvious that Donald Trump sexualizes women in an honory way. It is as if he feels he is entitled to any woman’s body because of his health and wealth. I believe if this guy is elected President, this trend of not caring for consent will magnify.

All of this follows the release of his mannish video where he boasts about his sexual tendecies in a private conversation with a show host. He says the exact words in the video, “Im attracted to pretty women like a magnet, I just start kissing them. View video here: (http://askdro.com/2016/10/donald-turm/ )

I can only imagine how difficult it is becoming for Trump’s campaign members to continue to support him. In the beginning of this Presidential race, many Republicans were committied to voting Repubilcan; a commitment that has undoubtedly dwindled. The women of the Republican party, and those of power in the senate currrently, are having a hard time making sense of this information.

After all he’s said and done, will Trump’s respect for women be his dismise?