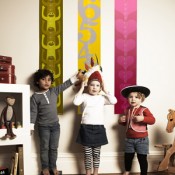 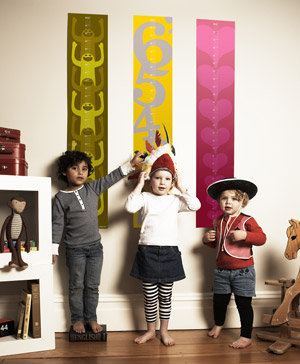 We can’t ignore dating ideals. Every woman wants to land herself a guy that’s as mysterious as Brad Pitt, boy-next-door as Trey Songz, family-oriented as Will Smith and as talented as Drake. But, most people find themselves dating in the real world. And, at times… that can mean a few (or sometimes 10+) compromises.

With much of the dating world existing online nowadays, researchers have untapped insight into a previously non-existent “dating database.” For the first time, dating behavior and the process of partner-selection can be tracked and analyzed. This has resulted in a few discoveries that are rather shocking, unfair and/or a little bit depressing.

According to the Charlotte Observer, a study at Duke University (still under peer review) analyzed 22,000 online daters to find out what really matters to daters. The not-so-shocking but oh-so-shallow truth revealed that “not-so-thin women and short, broke men have long suspected: They don’t get nearly as much romantic attention as skinny women and tall, financially secure guys.”

While it turns out that women desire a tall, money-makin’ male most, they are kind enough (and willing) to comprise. According to research, women are willing to forfeit $30,000 of annual income per added INCH on a potential mate. Thus, a 5’9” man must make $130,000 annual income in order to attract the same women that an identical 5’10” $100,000-making man does.

Do you think height really matters this much?

What traits do you look for in a potential mate?

Are you willing to compromise?