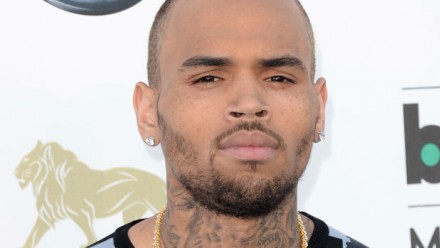 Chris Brown just can’t seem to catch a break lately! First off, I’m pretty sure that all of the U. S of A knows about his on-again off again, torn between the two relationship between Rihanna and model Karruche Tran. Last week, we informed you that a girl in a club accused him of injuring her leg to the point of needing surgery to correct it and now Brown is supposedly being charged with two misdemeanors for a traffic incident and non-valid license. He could be facing possible jail time for real this time!

According to The New York Times, the Los Angeles City Attorney’s Office has supposedly pressed charges against the singer for a traffic accident where he ran into another vehicle in May.

The charges stem from a collision near Toluca Lake in which Mr. Brown’s Range Rover ran into a Mercedes. The aftermath of the incident was caught on tape by the gossip site TMZ.  Mr. Brown is accused of leaving the scene without showing the other driver his license and after providing her false insurance information.

Chris tried to defend himself on Twitter with statuses such as “It’s not a hit and run if u get out the car, exchange information (who has NO DAMAGE to either cars).This is really ridiculous” and “I have a valid drivers license and I gave the woman the right info. She saw cameras and wanted to make a scene” but it appears that those tweets might have been in vain. Chris dodged jail time from his domestic dispute by the hair on his chiny-chin chin but this time he may not be so lucky. Especially since these new charges could potentially affect his probation he was placed on for his 2009 fiasco.

Chris Brown definitely seems to stay busy and current with his many business ventures outside of singing i.e. art, clothing line, producing etc. but should he have to take some mandatory time off, how do you think it will effect his career this go-round? He made a come-back once before but will he be able to do it again should things not go in his favor?