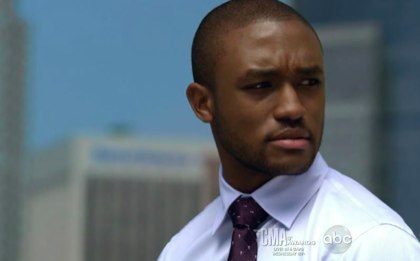 TMZ just reported that Lee Thompson Young also known as Jett Jackson died at the age of 29.  No information has been released so far. He was found dead by a gun shot wound that appeared to be self inflicted. 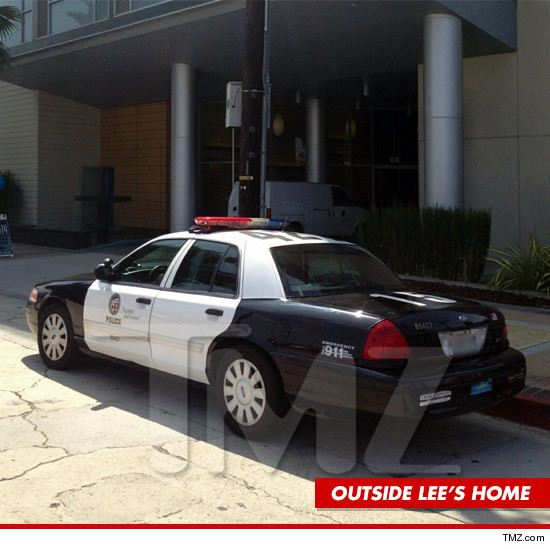 Why is the suicide rate increasing among black men? Jet interviewed several experts across the country who cited a number of reasons for the increase of suicide. Theories included drug and alcohol abuse, the easy availability of guns, poverty, the high unemployment rate, and the pressures of young middle class Blacks fighting racism in corporate America.

Reverend Cecil L. Murray, pastor of First African Methodist Episcopal Church of Los Angeles notes, “Despair is increasing, and that despair is economic, political, educational, and social.”   He also notes that the breakdown of the family leaves,  “the young adult male without a hands-on mentor.  Also recall that thedivorce rate is 50%; the rate of birth out of wedlock approaches 75% in impoverished communities, so the wheel of difficulty keeps spinning more rapidly.” Murray adds, “America is getting angrier and meaner, and those who are without an economic base find an outlet in self-destructive behaviors more than those who have the other options.”

Dr. Sherry Molock, Psychology Professor at Howard University in Washington, D.C. and Director of Clinical Training for the University’s Psychology Department  suggests that poverty and unemployment contribute to the increase of suicide among Black men. Dr. Molock also notes, “‘Some of the men I work with have no hope for the future; they simply live day by day.”

Dr.O has a couple of theories that he would like to present for this new dilemma:

Is Suicide a Way Out?

This act is not a way out!   No  matter how much you may be in despair, there is help out there for you. A lot of people don’t want to face the realities surrounding this real dilemma,  but I have decided to confront this problem head-on.  If you know a young man, or better yet a young woman, in mental distress-please take them to the appropriate mental health professional. There are a lot of qualified persons out there to help.  We are here for you!

This is what you should do.

I will not sound off on this issue any further but I will close with 5 points to ponder;

1.   Do you know anyone who is depressed?

2.  Did you reach out to help them or offer support?

3.  Do you feel that “mental illness” is a sign of weakness?

4.  Is the church ALWAYS protective against depression and suicide?

5.  Do you have to be a therapist to help someone in trouble with depression?

I hope that this post and video have been helpful for you.

Also, if you are having relationship difficulties, pick-up my e-book-”Am I in a Bad Relationship?” http://amzn.to/AcFViO.